AMERICANS: RATHER WORK AT HOME AND EARN LESS 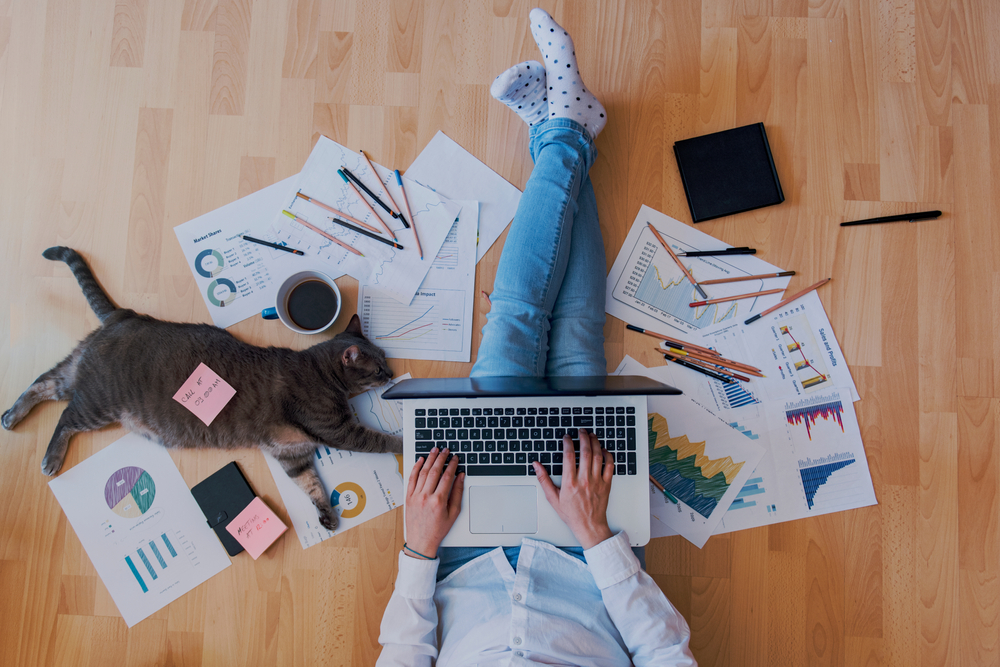 A new survey revealed that U.S. office workers would be willing to give up a portion of their salaries in order to keep working from home.

Bloomberg, citing a survey by Pollfish and commissioned by Breeze, an insurance company, reported that 65 percent of American workers would be willing to see their pay cut by 5 percent in order to continue working from home.

The poll went further and showed most would not part with more than 5 percent of their salary, but 15 percent of the responders said they’d be willing to take a 25 percent cut in salary to keep working from home.

The poll also found that 46 percent would part with up to a quarter of their paid-time-off and another 15 percent said they would give up all paid time off, the report.

The poll also asked participants if they would be willing to give up the right to vote in the next local and national election in order to stay home to work.

TREND FORECAST: We had forecast this trend last year when the media and politicians launched the COVID War. Two factors are involved: remote working, and that people leaving expensive urban centers for suburban and exurban locations are unprecedented and would not have been possible prior to the advances of 21st-century technology.

Thus, there will be a steady decline in overbuilt urban areas, especially in the commercial real estate sector, as we have detailed for over a year. And if businesses can lease less space, and workers are willing to take pay cuts, it would be financially beneficial to have them working from home.

TREND FORECAST: Some 44 percent of eligible workers now want to make working from home full or part time corporate policy, according to a recent ZipRecruiter survey.

A May Bloomberg survey of 1,000 U.S. workers found that 39 percent would consider quitting if their companies demanded they return to the office full-time—a daunting prospect for employers in a labor market where skilled talent is in short supply.

A significant number of those workers have already moved farther than commuting distance away from their offices, making it even harder to lure them back to their company quarters.

We continue to forecast a broad decline for office property occupancy and values, especially those in suburban locations that lack the shopping and entertainment venues that make downtowns attractive.

Despite moves to change zoning laws to turn empty commercial buildings into residential ones, it will not replenish the loss of rental income from commercial tenants and economic loss for retail, restaurant, tourism, and hospitality businesses that thriving commercial cities generated.