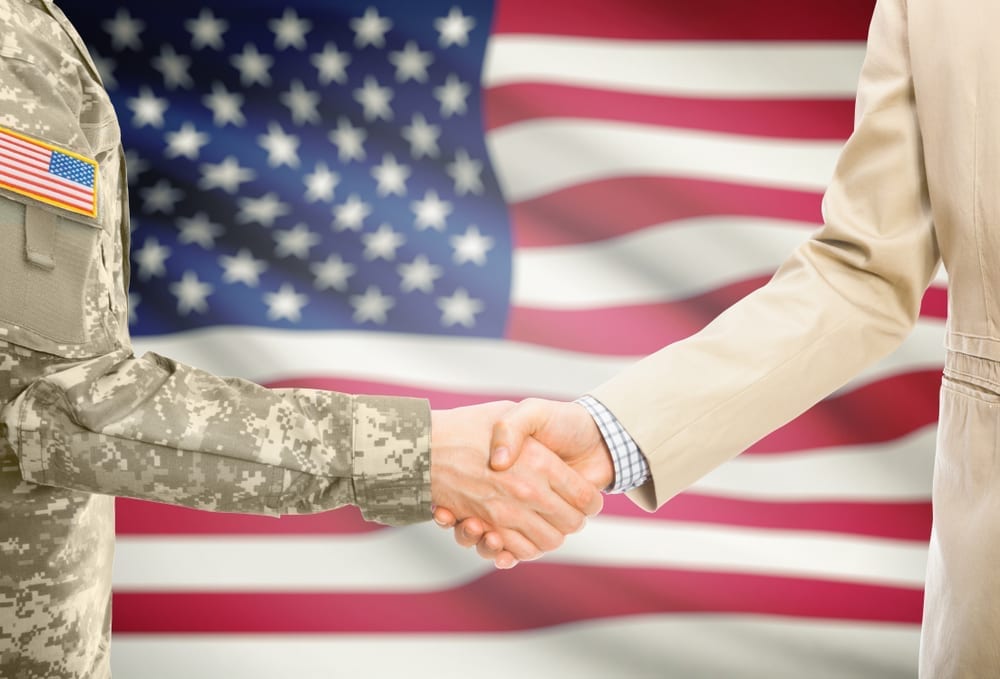 Last week, the House of Representatives, in addition to voting to impeach President Trump, agreed to the largest military budget in history: $738 billion. The vote wasn’t even close: 377 voted for it, only 48 were against it.

Democrats and Republicans finally found an issue they could agree on.

The new spending bill eliminated virtually all of the language many Democrats had put in which would have established limits on foreign military actions and also removed a measure to give back to Congress its constitutional power to approve or deny U.S. military actions abroad.

The only two restrictions the bill put on the right of the president to decide military issues was a restriction from pulling out of NATO and reducing U.S. troops in South Korea below 28,500 unless the Pentagon testified it was in the U.S. national interest.

The new bill authorizes $300 million in military aid to Ukraine, which is added to the already $5 billion previously approved to establish operations along the Ukraine-Russia border.

Among other prominent spending approvals includes over $70 billion for troop support, primarily in Syria, Iraq, and Afghanistan. There’s also more money allotted to increased use of drones throughout the Middle East and North Africa.

A handful of Democrats tried to include restrictions on U.S. support of Saudi Arabia’s war on Yemen, responsible for the worst humanitarian crisis in the world. The restriction was easily voted down by Republican and Democrat majorities.

Also included in the new military budget is money for President Trump’s favorite new proposal, Space Force. This is intended to be a new branch of the U.S. military to be put on equal footing with the Army, Navy, Air Force, Marines, and Coast Guard.

According to defense officials, Space Force is “not just a support function. It’s a war-fighting domain.  We have to be prepared to fight, deter and win.”

On getting news that the record $738 billion military budget was passed, President Trump tweeted, “Wow! All of our priorities have made it.”