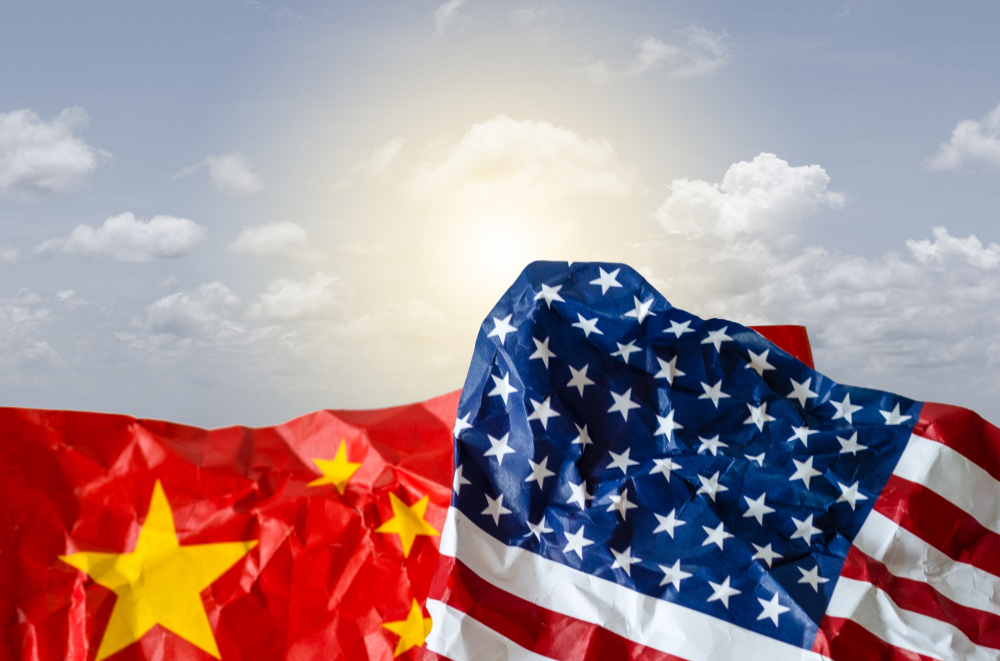 American democracy has been destroyed from the inside, and the nation has become a thoroughly co-opted satellite of China. That’s the provocative analysis of a recent piece by Lee Smith in the magazine Tablet. Smith chronicles the history of how America won the Cold War against Russia’s brand of communism, only to succumb to a betrayal of elites to China’s tech-driven model of suppression and control.

“Just after defeating communism in the Soviet Union, America breathed new life into the communist party that survived. And instead of Western democratic principles transforming the CCP [the Chinese Communist Party], the American establishment acquired a taste for Eastern techno-autocracy. Tech became the anchor of the U.S.-China relationship, with CCP funding driving Silicon Valley startups, thanks largely to the efforts of Dianne Feinstein, who, after Kissinger, became the second-most influential official driving the U.S.-CCP relationship for the next 20 years.”

The difference in the way America faced threats from Russia versus the way the country has handled China has led to tragically different outcomes, according to Smith. Though often ridiculed, American leaders during the Cold War didn’t trade with Russians, allow business partnerships, or the infiltration of universities or the purchase of American media, sports, and other assets. Most of those restrictions have not applied to China since at least the year 2001 when China was allowed into the World Trade Organization. Today, Smith notes almost every major American industry is vested in China. And, more and more, they are forcing Americans to play by CCP rules.