AMERICA: CLOWN SHOW #2: HOW LOW CAN YOU GO? PIN-HEAD PENN DECLARES VACCINES SHOULD BE MANDATORY 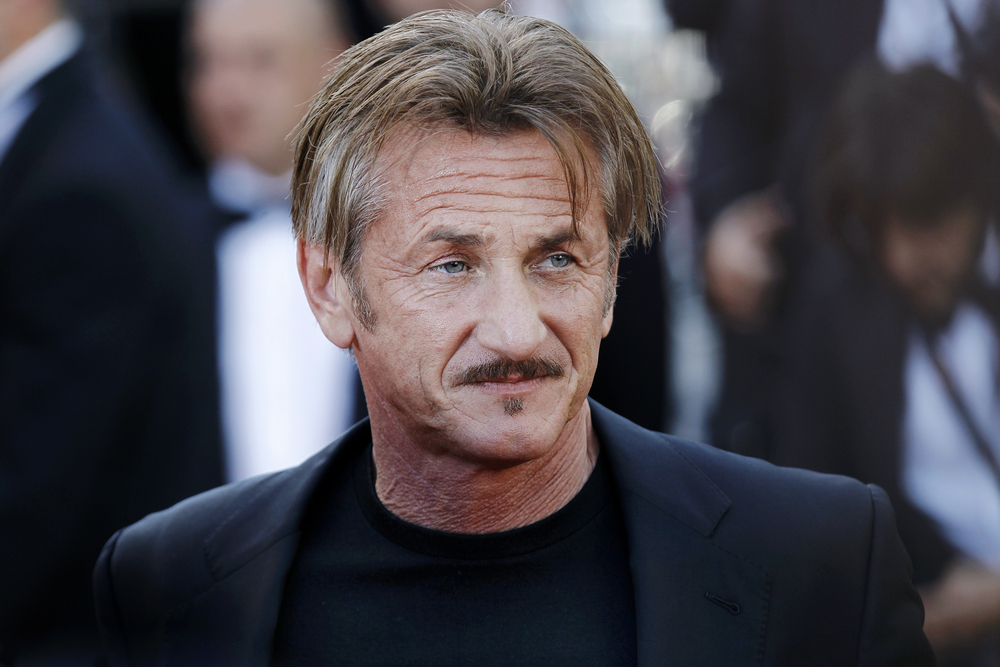 The Trends Journal has reported extensively on celebrities and how they have assumed the role of propagandists for the federal government when it comes to COVID-19 vaccines and mask mandates.

This is not surprising. Actors, people not playing themselves but making a living playing someone else and reading words written by someone else... and then directed on how to properly deliver those words to make it believable to the public.

Sean Penn, the actor perhaps famous for his role in “Dead Man Walking,” has been one of the most outspoken critics of those who think for themselves and are refusing to take the jab. Last month, he compared being unvaccinated with pointing a gun at someone.

Keeping on his moronic script, last Friday he told USA Today, in an article published Friday, that studios should demand that everyone on set should get injected with the gene therapy shot because “I think it should be as mandatory as turning on your headlights on a car at night.”

Penn recently made headlines after refusing to work on a movie called “Gaslit” until everyone was vaccinated and that he will resume shooting when everyone on set is vaccinated... and that anyone who is not vaccinated should not be allowed to see the movie in theaters.

The USA Today report listed some of the “celebrities” who echoed the script from their corporate overlords when it comes to vaccines. Matt Damon, who only played a genius, and ignoring facts and data outside his Hollywood world, assured Americans that “I fall heavily on the side of trusting science more than something you read on Facebook.”

That’s good, because if you read Facebook, you’ll see that he told the U.K.’s Sunday Times in a recent interview that he only stopped using the “f-slur” after his daughter wrote him a “treatise” on how the word is offensive, which leads us to wonder his daughter’s position on vaccines.

Hollywood has resisted mandatory vaccines on sets, but Sebastian Hayto, the chief operating officer of Kameo, which the report described as a leading COVID-19 test provider, said it seems the movie industry is headed in that direction.

“As Major institutions, major studios and even major corporations look at Facebook and Twitter and all these other companies that are really setting the stage for what return to work needs to look like—let alone the statewide regulations that are going into place—I think it's becoming a lot more commonplace for vaccines to be mandated,” Hayto said.

The report said the upcoming Emmy Awards may set the standard for award shows. Organizers are forcing those in attendance to present a negative COVID test and proof of vaccination.

TRENDPOST: Empty vessels at sea, we have long warned you how low America – and much of the world – has sunk. (We ran a wide-ranging story on the topic in our 18 May issue, titled, “CELEBRITY SELLOUTS SELL COVID VAX.”)