AMC THEATER CHAIN TO REOPEN MOST MOVIE HOUSES BY AUGUST 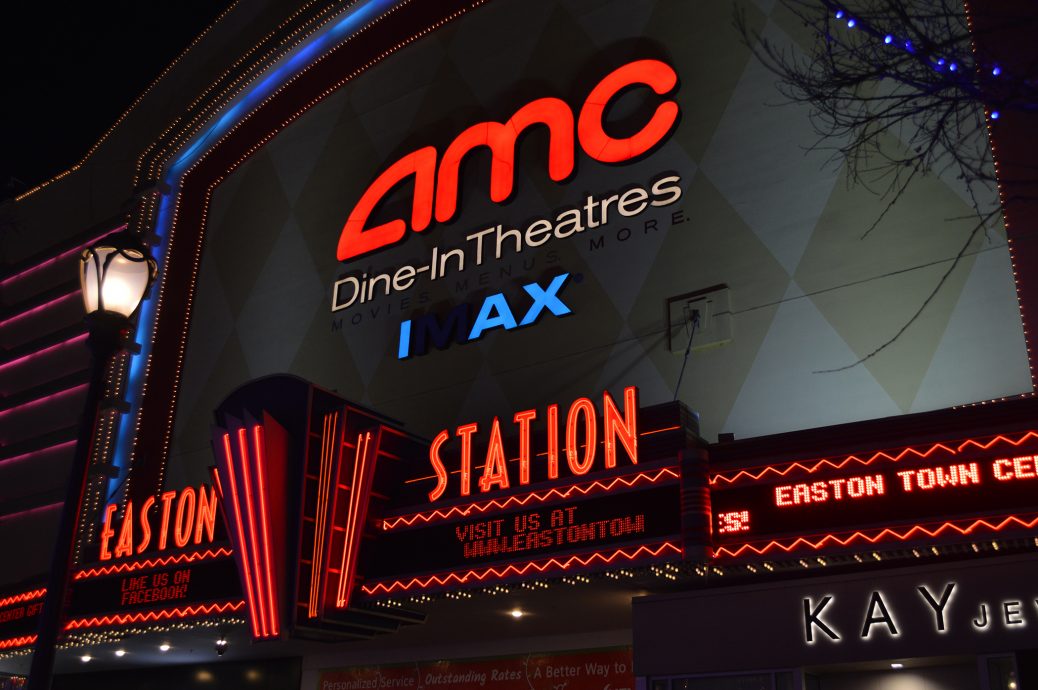 AMC Entertainment Holdings, the world’s largest movie theater chain, plans to reopen almost all of its U.S. venues by 24 July, in time for the planned release of movie studios’ postponed summer films.

About 450 of the company’s 600-plus American theaters will open on 17 July, followed by another 150 on 24 July, after the theaters were shut down in mid-March by government order.

When they open, theaters will allow only 30 percent of seats to be occupied. That number will gradually increase; the company hopes to allow full seating by December, although that will depend on local regulations.

The chain will abide by those regulations, requiring patrons to wear masks if local governments require doing so and only suggesting masks where they are not mandated. Employees at all theaters will be masked and concession stands will accept debit or credit cards but not cash.

AMC reported losing $2.2 billion during this year’s first quarter, although the theaters’ shutdown was in effect for only the quarter’s last two weeks. The company took on $500 million in new debt to pay bills during the forced hiatus.

Regal Entertainment Group, the U.S.’s second largest theater chain, plans to have its theaters open by the end of this month.

Cinemark Holdings, the nation’s third-ranked chain of movie houses, has opened three theaters in Texas as a pilot test, then by 4 July will unlock theaters in California, Ohio, Pennsylvania, and several other states.

The chains have tried to balance their reopenings to meet dates for new movie releases against local and state shutdown orders.

TREND FORECAST: Eating popcorn, hot dogs, and candy with masks on and with limited seating capacity, temperature checks, and social distancing… movie chains will fail to attract attendance that will keep them from going bankrupt.

Again, this will not change until a “born to be free” mindset replaces the locked down mentality that generally persists.