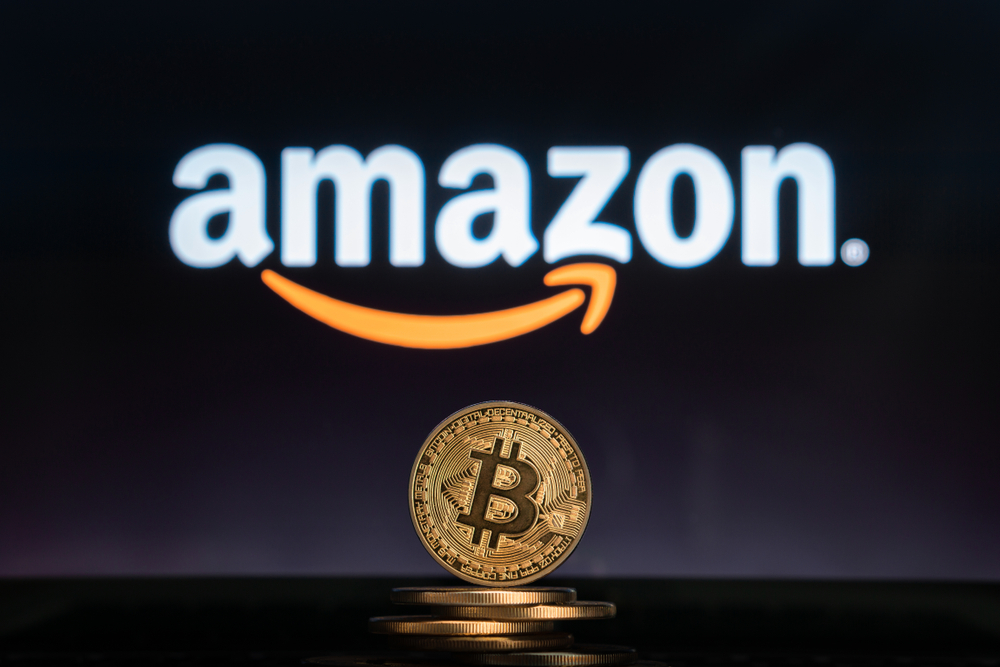 Amazon’s announcement that it was on the hunt for crypto expertise, made headlines for obvious reasons last week. Any indication that the largest online retailing platform might be looking to facilitate crypto payments, had huge implications.

The company issued a call for a blockchain expert in a job post, also citing desired expertise in “central bank digital currencies” and “distributed ledger” technologies. The post stated:

“You will leverage your domain expertise in Blockchain, Distributed Ledger, Central Bank Digital Currencies and Cryptocurrency to develop the case for the capabilities which should be developed, drive overall vision and product strategy, and gain leadership buy-in and investment for new capabilities. You will work closely with teams across Amazon including AWS to develop the roadmap including the customer experience, technical strategy and capabilities as well as the launch strategy.”

Also, CityAM, a U.K. magazine, reported over the weekend that Amazon will accept bitcoin as a payment option “before the end of the year,” though the company hasn’t officially reacted or confirmed.

The search for knowledgeable crypto talent is fueling a hiring spree almost everywhere at the moment. The price of bitcoin and ethereum, the largest cryptos, has been volatile in 2021 to say the least. But as the explosion in DeFi over just the past few months has shown again, there is a quickly growing understanding that the revolutionary world of decentralized blockchain technologies is still just in its infancy.

JPMorgan and Fidelity Investments are both making moves to expand their digital assets segments.

JPMorgan announced a slew of new blockchain job openings on LinkedIn. Before that, Fidelity revealed it was adding 100 new jobs in Salt Lake City, Boston, and Dublin. That represents a 70 percent increase in its crypto division.

Their hiring is a response to institutional investors' need for wider access to cryptocurrencies, according to the company, which has noted that demand has remained stable, despite recent high volatility in crypto markets.

Mark Barlow, general manager of personal investing at Fidelity, said in a statement about the hiring: “Growing our U.S. footprint and expanding our technology teams will allow us to source diverse and innovative talent to meet our customers’ changing financial needs today and, in the future.”

Crypto outlet The Block has also reported heavily on the new heavy wave of crypto hiring. They have said that this employment cycle is particularly notable due to the large number of employees transitioning from traditional banking or government to crypto.

CryptoJobsList, a job board dedicated to cryptocurrency and blockchain-related employment, had close to 3,100 job openings as of July 15. Job ads were from a range of employers, including exchanges like Binance, data-tracking companies like CoinGecko, and smaller businesses in the decentralized finance area, with multiple smart contract development opportunities.

Other sites like ZipRecruiter also show the surge in Crypto talent seeking from traditional banking firms like PayPal, JPMorgan, and MasterCard.