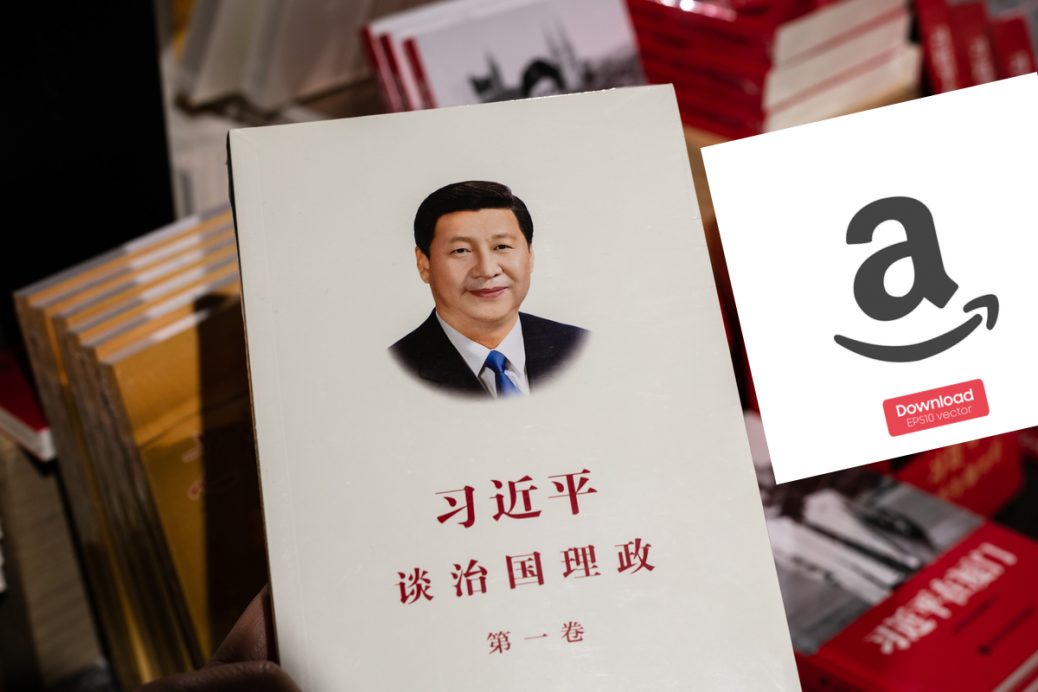 Who would’ve guessed—big tech profiteers not only manipulated the 2020 American election, they helped Xi Jinping cement dictator for life status in China.

According to newly released documents, Jeff Bezos and Amazon haven’t just been busy using illegal tactics to compete with businesses using their selling platform, and suppressing info that might turn down the spigot of their COVID profits.

Newly revealed documents show that in 2019, Amazon.com Inc promoted a collection of President Xi Jinping's speeches and writings on its Chinese website approximately two years ago at Beijing’s ordering.

Xi’s own attempt at a “little red book” has been a familiar site the world over.

But in China, at least, Amazon worked with the Communist Chinese to strip out reviews of the book that were less than five stars.

"I think the issue was anything under five stars," an inside source at the tech behemoth said about what qualified for censorship.

According to one of the persons, the demand was sparked by a poor review of Xi's book. "I suppose the problem was anything under five stars," the second guy stated, referring to Amazon's five-star rating system.

Amazon's e-commerce operation was built around customer reviews and ratings.

But Amazon.cn, the Chinese portal of Amazon, currently has no consumer reviews or ratings for Xi’s book, and all comments have been disabled.

The propaganda collusion goes well beyond the book, however.

Amazon, like Apple, the NBA, Hollywood and other American based companies and sectors, have engaged in craven measures to try to appease the Chinese communist government to gain access to their market.

That has included helping the Chinese in spying on their citizens, suppressing the origins of the COVID virus, and even abetting and benefitting from the slave labor of dissident minorities in China like the Uighers.

"Ideological control and propaganda is the core of the toolkit for the communist party to achieve and maintain its success," a 2018 internal Amazon document acknowledged.

But the tech giant didn’t let the prospect of having to partner in propaganda get in the way of their bottom line.  The document went on to state: "We are not making judgment on whether it is right or wrong."

According to Newsmax, the briefing document, which only recently became public, as well as interviews with more than two dozen individuals who have worked in Amazon's China division, show how Amazon has survived and grown in China by assisting the governing Communist Party's worldwide economic and political goals.

Amazon teamed with a branch of China's propaganda apparatus to build a selling gateway on Amazon.com, the company's American site—a project known as China Books. In other words, Amazon allowed the Chinese government to control a section of its website featuring what information was promoted or suppressed concerning the Communist state.

The Trends Journal has extensively detailed how China has engaged in massive IP theft and rigged access to their markets, systematically violating their pledged obligations on admittance to the World Trade Organization in 2000.

The willingness of American businesses to undercut fundamental values and freedoms both at home and abroad to pursue corporate goals and profits has also made them active accomplices to Chinese interests.