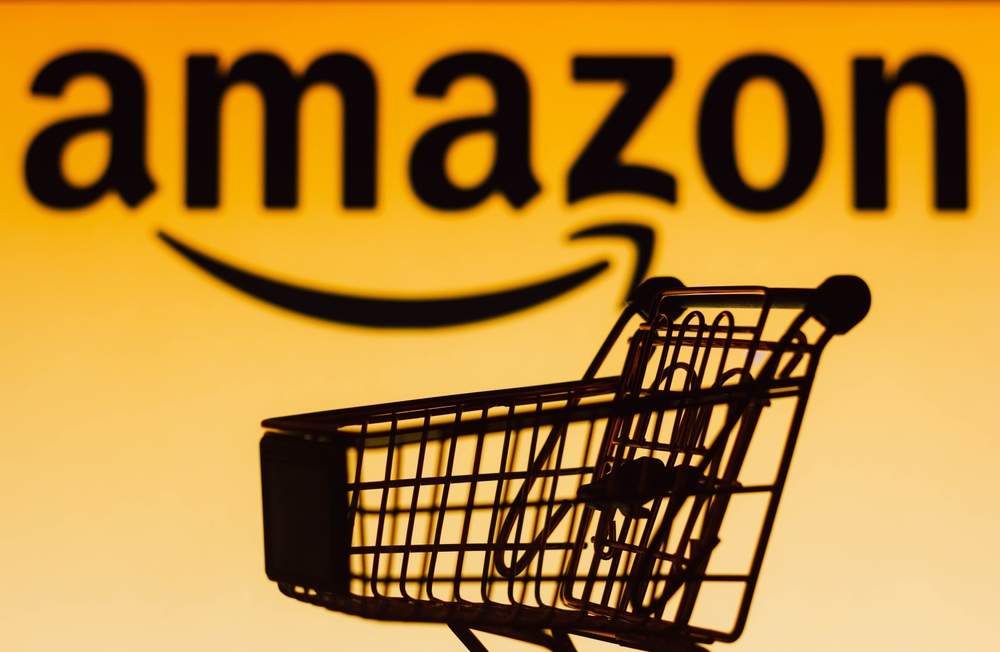 This past week in a major report, Reuters detailed proof that Amazon has been using privileged data gathered from sellers using its platform, to unfairly sell and market against them with competing products of its own.

According to the news service:

“But the internal documents seen by Reuters show for the first time that, at least in India, manipulating search results to favor Amazon’s own products, as well as copying other sellers’ goods, were part of a formal, clandestine strategy at Amazon – and that high-level executives were told about it.”

According to Reuters, Russell Grandinetti, who currently oversees Amazon’s international consumer business, was among those who saw strategy documents about the company’s illegal activities. Another high level executive who knew what was going on, senior vice president Diego Piacentini, has since left Amazon.

But the Reuters story isn’t news to Trends Journal readers. A full seven months ago, our in depth article “AMAZON USING DIGITAL BOOK DOMINANCE TO CENSOR” (16 Mar 2021) laid out the likelihood that Amazon was abusing data it collected from sellers to criminally advantage themselves in competing against those same sellers with its own Amazon line of products.

“Amazon’s model of ‘publishing’ has operated much like its system of product selling. On the front end, it developed an ultra-easy platform for consumers to find and compare low-cost products and content, complete with user reviews about quality and satisfaction. On the back end, Amazon created a vendor system that made it easier to sell, with Amazon taking its cut.

“But at the same time Amazon was ‘helping’ consumers and vendors, it was gradually offering a wider selection of its products, competing with vendors. The company’s privileged access to its own data gave them a competitive edge in sourcing, pricing, and analytics, allowing them to win a rigged game of ‘competition.’”

Employees who worked on Amazon’s private-brand products have accused the company of exploiting proprietary data from individual sellers to launch competing products. Amazon has also been called out for manipulating search results to increase sales of its own goods.

In sworn testimony before the U.S. Congress in 2020, Amazon founder Jeff Bezos asserted that the e-commerce giant prohibits its employees from using the data on individual sellers to help its private-label business. And, in 2019, another Amazon executive testified that the company does not use such data to create its own private-label products or alter its search results to favor them.

But it turns out that it was a huge lie.

“When any one competition authority is looking into aspects of one of these globally present organizations’ behavior, they will certainly be interested in understanding what evidence there is in other parts of the world and the extent to which that evidence relates to the practices that they themselves are investigating.”

In “NEW COALITION WILL PRESS FOR STRICTER ANTITRUST MEASURES” (13 Apr 2021), the Trends Journal reported on efforts in Congress to reign in Amazon’s growing online monopoly.

As significant as the confirmation of Amazon’s illegal exploitation of data to advantage itself is, it doesn’t fully explain the explosive growth the company experienced during the COVID War in 2020.

For that, the efforts of the company to push lockdowns of brick and mortar businesses, and other measures that forced consumers to turn to online sources more than ever for supplies, has to be factored into the equation.

Amazon, along with a handful of de facto big tech monopoly powers, experienced obscene surges in profit that directly coincided and resulted from COVID policies they relentlessly backed and promoted.

The Trends Journal has reported extensively on the issue, in articles including: