ALZHEIMER’S DRUG? FORGET ABOUT IT 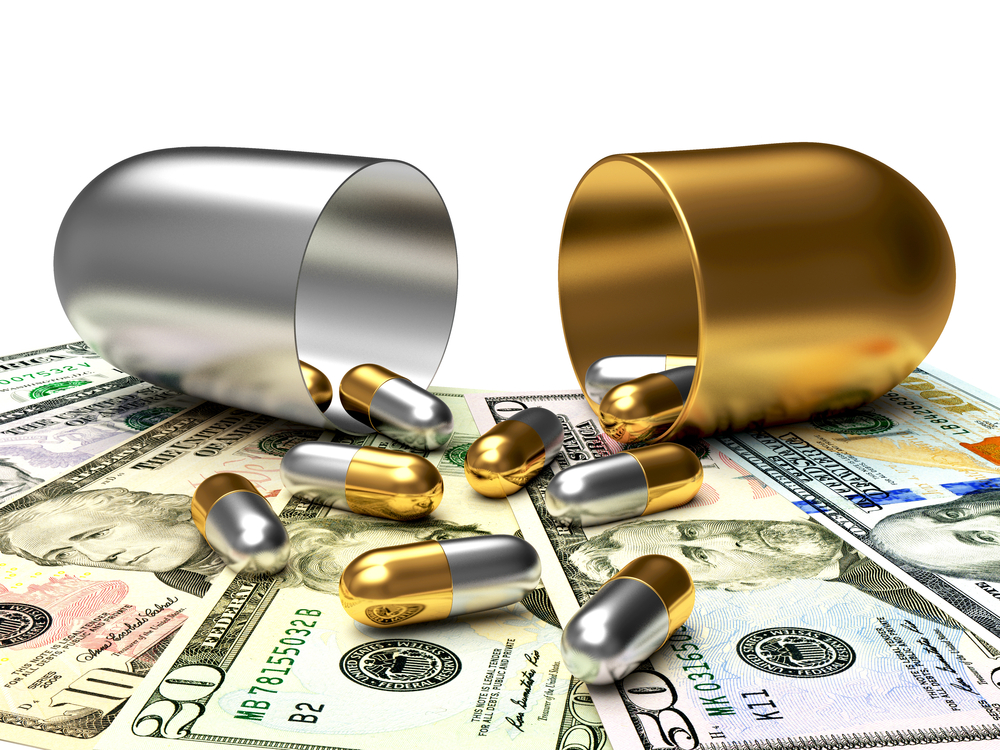 The big “news” last week was, the first new treatment for Alzheimer's disease in almost twenty years has been approved for use in the U.S. by the Food and Drug Administration.

Of the more than 400 Alzheimer's drugs that have been tried over the decades, most have failed. So far, Alzheimer's is recognized as an irreversible disease that leaves in its wake devastation and heartbreak not just for its actual victims but for their friends and loved ones.

And, its developer and manufacturer, Biogen, headquartered in Massachusetts, has announced a yearly price tag of $56,000 for the drug. A 9 June Financial Times article notes that the cost to patients will greatly exceed drug industry estimates that it would be priced between $10,000 and $24,000 annually. But Biogen is no stranger to such high prices; the company has been criticized for years for the high cost of its medicines meant to treat, for example, multiple sclerosis and spinal muscular atrophy.

"One of the FDA's Worst Decisions"

The Institute for Clinical and Economic Review takes issue with Biogen's pricing on the grounds that the new treatment is actually worth $2,500 to $8,300 per year. And Michael Carome, director of Public Citizen's health research group, is quoted as having objections that go beyond mere overpricing – those objections go beyond Biogen to the FDA itself, which Carome said was guilty of "one of the worst decisions the agency has ever made" in approving the drug, which was "green-lighted" in advance of conclusive clinical trials.

The drug was apparently tested on only a subset of mild Alzheimer's sufferers before being approved for the entire spectrum of sufferers, and negative effects may have been downplayed or ignored.

The new drug is called aducanumab, and will be sold under Aduhelm brand. The FT article reports that many doctors and scientists say there is "scant evidence that it even works."

The good news for the drug-maker, however, is that Biogen stock was up 38 percent last week, the highest in six years.

3 Resign in Protest from FDA Panel

In a related story, reported online by The New York Times and CNBC.com on 10 June, three members of the FDA’s Peripheral and Central Nervous System Advisory Committee have tendered their resignations in reaction to the agency's approval of the drug.

One of them, Dr. Aaron Kesselheim of Harvard Medical School, echoing Michael Carome's remark, said it “was probably the worst drug approval decision in recent U.S. history,” and that it would “undermine the care of these patients, public trust in the FDA, the pursuit of useful therapeutic innovation, and the affordability of the health care system.”

TRENDPOST: We note this article to emphasize the true nature of government agencies. Despite a drug with questionable attributes and negative consequences, it is legal to be sold on the open market.

Also, when the efficacy and side effects are questioned by the agency’s panel, they are dismissed. And as evidenced by those questioning the “Operation Warped Speed” COVID vaccination, they are banned from social media and the mainstream media.

Indeed, freedom of speech and freedom of thought are no longer the American way. Instead, you must believe what you are told and never question “authorities.”

We have also noted the revolving door between governments and the regulatory agencies and how the bottom line rules. Nothing could be more evident than Dr. Scott Gottlieb, who was the head of the FDA now sitting on the board of directors for mega-drug dealer Pfizer.