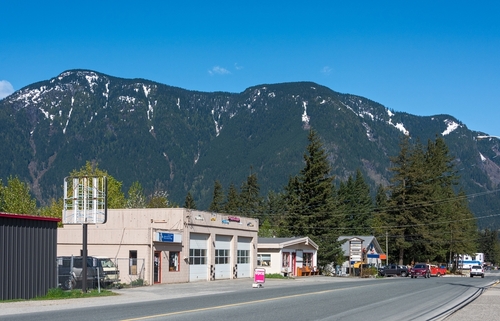 Twenty-nine percent of Canadians worry that they will be unable to meet basic living expenses, such as the cost of food and energy, according to a July survey of 3,000 individuals by the Financial Wellbeing Index for Summer 2022.

Asked about their ability to meet their mortgage payments, 23 percent were “concerned” and an additional 17 percent were “unsure.”

Canadians’ overall financial well-being fell to a rating of 64 out of 100, the lowest level since the index was created by Lifeworks, a human resources firm, last winter.

Canadians aged 40 and younger are 75 percent more likely to be worried about affording basic necessities than those 50 and older; households with children are 40 percent more worried than their childless counterparts.

Workers in oil, gas, and mining were the least concerned, scoring 72.5 on the index. Professional and technical workers placed a close second at 70.6.

Scores up to 49 indicate financial distress, from 50 to 79 signal some strain, with 80 and above show few worries about money.

Half of Canadians feel inflation’s pinch most painfully in their grocery bills, 35 percent at the gas station. Seven percent report housing is where they feel inflation most and five percent felt the worst squeeze in making their installment loan payments.