All aboard! Urban farming trend is coming to a city near you 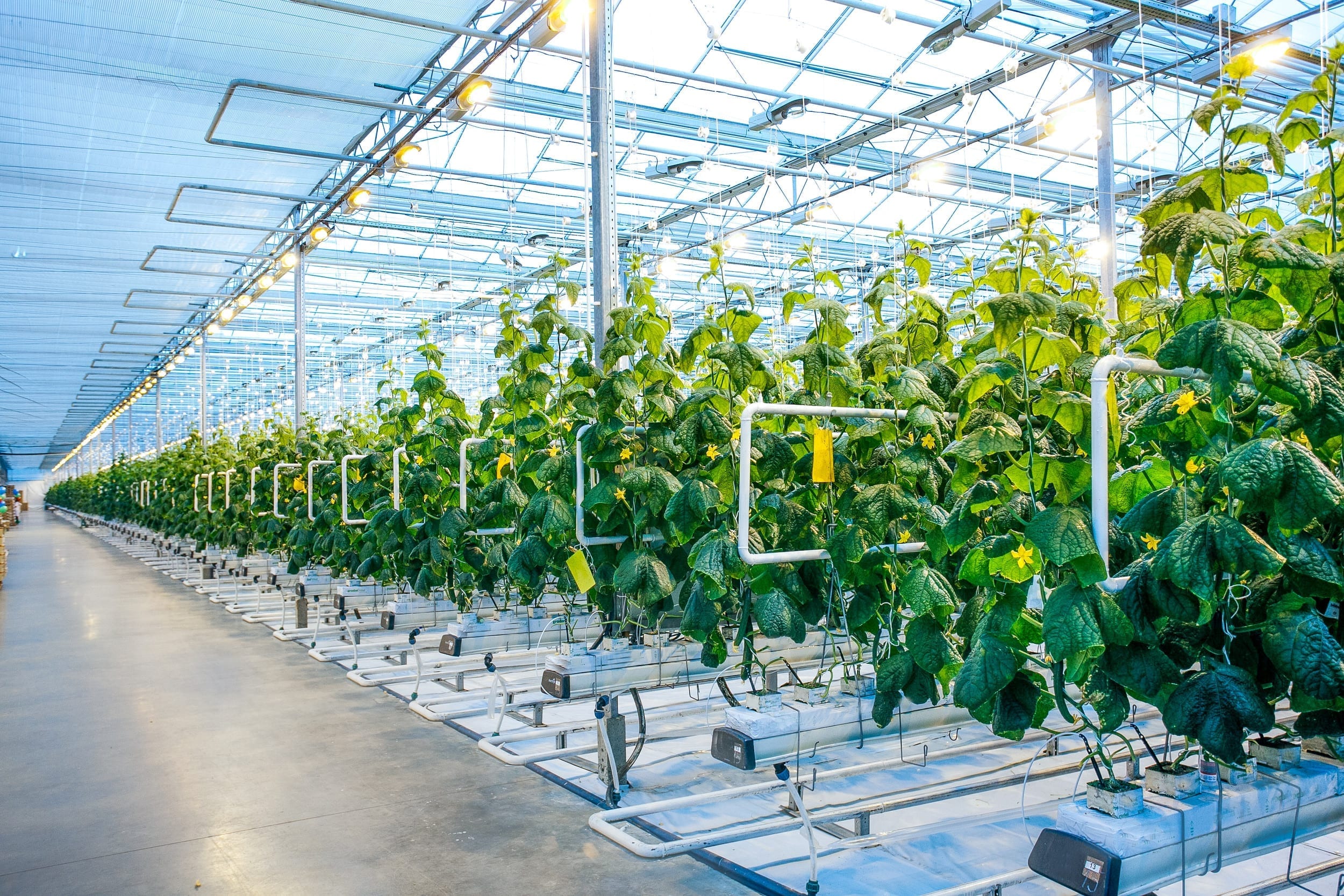 What's tall, Dutch and able to ship 2 million pounds of produce across Europe?

Answer: The continent's first industrial-scale, high-tech, organic indoor farm, which will open in the city of Dronten, the Netherlands, this year.

Around the world, urban or "vertical" farming is transforming from isolated, eye-catching experiments (Trends Journal, Summer 2013) into a new agricultural economy. It thrives, tucked away from weather and drought, does away with toxic herbicides and never sees crop-damaging insects.

The basic recipe: Find an urban industrial building, preferably abandoned and for sale cheap. Stack shallow growing beds umbrella'd with high-tech "grow lights" on vertical A-frame racks that rotate like a Ferris wheel, bringing high beds to ground level for tending and harvesting. Use hydroponic growing methods, which do away with soil. Instead, moisten roots periodically with nutrient-rich water. No need for dirt. No need for sun.

The indoor location eliminates worries about weather and pests. There's no soil to manage. Water can be recycled, reducing water use by more than 90 percent compared to a conventional outdoor "flat farm." The harvest can be trucked to area restaurants and grocery stores, or sold out the door to consumers, on the day it's picked. That ensures peak freshness and flavor for urbanites hungry for tastier, more nutritious fare.

But urban farming isn't just greenies' latest affectation. By 2050, according to United Nations projections, 80 percent of the world's then-10 billion people will live in cities. Even now, 80 percent of the world's arable land is already in production. Weather patterns are becoming more extreme, risking regular crop loss to droughts or floods. Soil depletion is yielding less nutritious food at a time when demand for fresh, organic foods is steadily rising.

That might be one reason why vertical farming has caught on in land-scarce and population-dense nations such as Japan, where the Japan Plant Factory Association counts more than 200 urban farms.

The movement is spreading across not just Japan, but also Asia. In Singapore's "Sky Greens" glass tower, crop trays growing the country's staple leafy greens rest in 36-foot-tall, rotating A-frames. Shanghai is stepping up to the challenge of feeding fresh, healthy food to an urban world by launching an entire farming district. The 250-acre Sunqiao Shanghai area is designed to house 750,000 square feet of vertical greenhouses. In addition to public gardens, apartments, shopping and offices, city officials hope the district will draw biopharmaceutical and bioengineering companies that will use the greenhouses as material sources and product testbeds.

Urban farms have been slower coming to nations with more space, such as the US. But that's changing.

Green Sense Farms, in Portage, Indiana, about 40 miles from the center of Chicago, grows 1.5 million tons of herbs and leafy greens annually in a 30,000-square-foot warehouse in an industrial park. The "farm" is two growing chambers, each filled with an eerie purplish light and fitted with seven 36-foot tall towers that rotate stacks of growing beds down to floor level for inspection and harvesting.

Green Sense recently designed a similar vertical farm for a partner in Shenzhen, China, as part of Green Sense's plan to create a global network of citified farms.

In Chicago's old stockyards district, The Plant is thriving. So far, 13 businesses ranging from brewers to bakers to fish wranglers have moved into an old meat-packing plant and created a farming ecosystem in which trash from one operation (spent grain from the brewery, for example) becomes feedstock for another ("biobricks" burned to heat the bakery's ovens). Bio waste from the operations also fuel an anaerobic digester on the site, which produces natural gas that's burned for space heating.

AeroFarms in Newark, New Jersey, has patented its own version of smart indoor farming. In the growing rooms of its 70,000-foot urban garden, about 130,000 sensors feed data to a central hub. The roots of its plants hang in air from a cloth pad and are periodically spritzed with a nutrient-dense mist, mixed and timed according to "recipes" stored in the hub and modified based on the ever-expanding library of data. AeroFarms calls it aeroponic farming.

To meet this rising interest in smart indoor farming, Kimbal Musk - brother of Elon, of Tesla fame - helped open Square Roots in New York City last fall. The venture is an accelerator program for budding urban aggies. In shipping containers from Freight Farms, a business that refashions the old metal bins into indoor gardens, students learn from mentors how to do everything from growing hydroponically to selling at farmers' markets.