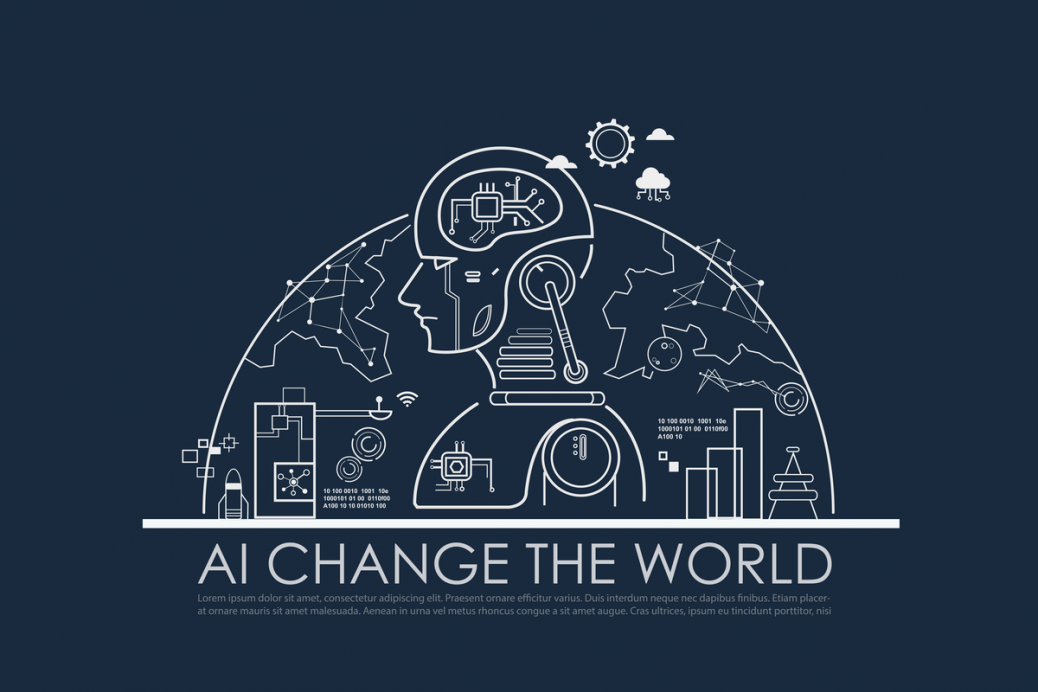 In another signal that AI technology is threatening to break past human understanding and efforts to contain it, Microsoft’s president Brad Smith is now sounding the alarm.

In an interview with the BBC, Smith said a dystopian scenario of thought control predicted by George Orwell’s classic novel 1984 might be powered by AI within the next decade.

“If we don’t enact the laws that will protect the public in the future, we are going to find the technology racing ahead, and it’s going to be very difficult to catch up,” Smith warned in the interview. “I’m constantly reminded of George Orwell’s lessons in his book 1984. You know the fundamental story… was about a government who could see everything that everyone did and hear everything that everyone said all the time.”

Smith’s interview came in a segment that detailed various facets of quickly evolving surveillance states, most notably in China, but also in the U.K., the U.S., and other countries.

Some tech leaders have tried to frame the threat more as a battle between the U.S. and China than as a prospect of governments in general against their citizenry.

“We’re in a geo-political strategic conflict with China,” said Google’s Eric Schmidt. “The way to win is to marshal our resources together to have national and global strategies for the democracies to win in AI. If we don’t, we’ll be looking at a future where other values will be imposed on us.”

But despite Schmidt’s statement, the fact is that major tech companies, as well as many other firms and entities, are actively working with and profiting from their relationships with the Chinese government.

It's also hardly a secret that many of China's innovations in technology have come from their advanced spying techniques of industries around the world.

Where they’ve made arguably the most “advances” is in their granular control of their population via technology. A pervasive social credit system monitors, rewards and punishes people for activities approved or disapproved by the communist government.

In the West, vaccine passports, online censorship in collusion with government entities like the CDC, and travel bans on political dissidents are being called out by many freedom advocates as a dystopian step on the path to a credit system similar to China’s.

Leading up and during the 2020 Presidential election cycle, many accounts and American citizens branded for “wrongthink” and “misinformation” were de-platformed by Google and other big tech companies.

Microsoft, with its participation in “NewsGuard” as an official extension to its web browser, and other efforts, has also shown a ready inclination to engage in Orwellian censorship.