AI MENTAL HEALTH “INTERVENTIONS” ABOUT TO GET REAL 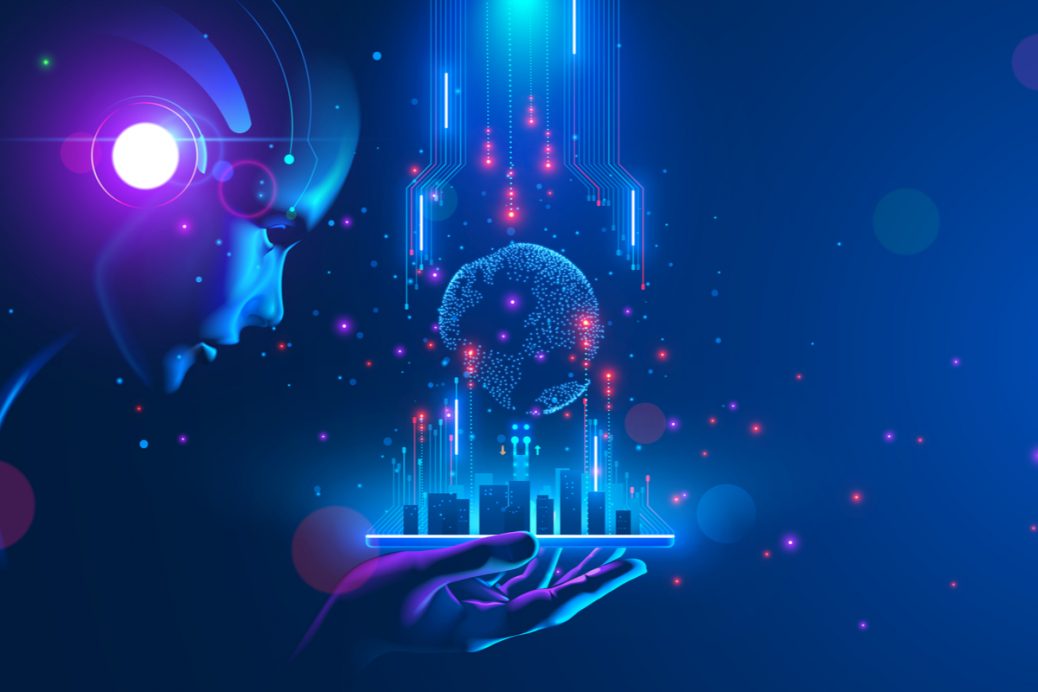 You’re on your favorite news forum, or social media platform.

A post or piece of news catches your attention.  It gets your juices going.  You have something you want to say, share, question or rant about.

So you type away.

And then a message pops up. You’ve exhibited signs of a mental health issue.  You’re being asked to proceed with further digital screening, after which you’ll be given helpful information about where to go for further help.

In some cases, “help” may be coming to you.

The above scenario is the next step of corporate-government overseers in using “health” dangers to impose authoritarian suppression of dissident viewpoints.

And the framework for its implementation is being assembled right now, via government agencies including the CDC, political bodies including Congress and the Biden administration, and tech companies and leading university research programs.

The AI system reportedly utilizes an emphasis on emotions rather than the exact substance of the social media messages being studied in its approach.

The researchers say the technique works better over time, regardless of the themes mentioned in the postings. Their work was encapsulated in a paper presented at the 20th International Conference on Web Intelligence and Intelligent Agent Technology.

According to Xiaobo Guo, a co-author of the paper, the Dartmouth research, which was developed using Reddit forum posts as inputs, is meant to potentially help in identifying and intervening in cases where “mental health” problems might warrant.

Guo noted that people tend not to seek care for mental health illnesses for a variety of reasons, including stigma, excessive fees, and a lack of access to resources.

Guo said the Dartmouth AI technology being developed might be used to “prompt” users, and that via an alert, they might be more receptive or inclined to seek assistance with AI identified mental health issues.

He also said digital screening technologies might play a part in a process, where admittedly posters were not seeking help, or a medical or mental health diagnosis by their online activities on forums.

"Social media offers an easy way to tap into people's behaviors. The data is voluntary and public, published for others to read,” said Guo.

Of course, the Dartmouth researchers fail to acknowledge that people posting those “public comments” aren’t doing so to authorize a mental health screening, much less an intervention.

If that isn’t ominous itself, the progressive political distortion of what counts as a mental health issue, in the age of MAGA, COVID, and now the Russia and Ukraine conflict, raises the specter of even more political suppression than is already the case via technocratic and government collusion.

The suppression and smearing of dissidents as mentally disturbed is a common feature of totalitarian regimes. It’s happening more frequently in supposed Western democracies that claim to value freedom of thought and conscience.

During the COVID War, the government, including the CDC and Congress actively coordinated with and pressured social media platforms to suppress and censor dissident viewpoints concerning COVID policies and official narratives, under the guise of combating “health misinformation.”

Now, with the frenzy of propaganda being furiously arrayed against Russia, people expressing opinions or information contrary to the government’s war narrative, might have even more to worry about than merely being smeared as Russian operatives.

They might qualify as mentally deranged, certified by dispassionate, “scientific” AI.

By a veneer of official sanction by authorities like the CDC, prevailing political orthodoxy, and sophisticated tech engineered at leading universities, the political perversion of “science” to justify suppression of “dangerous speech” is likely to accelerate.

And systems like Dartmouth's AI social media mental health screening technology may well serve as a potent weapon in the technocracy’s arsenal.