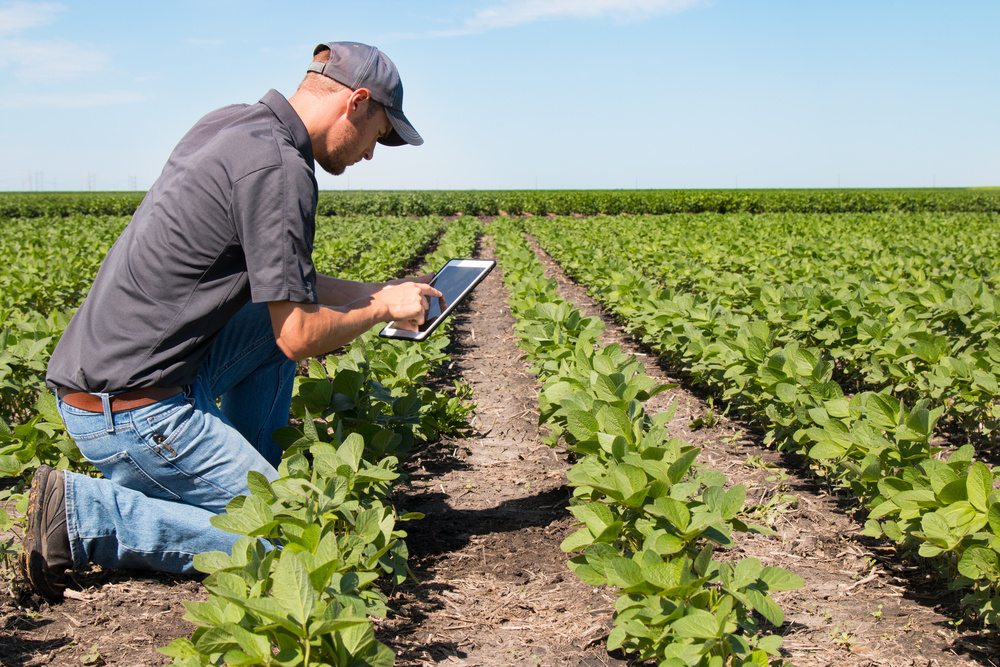 Prices for corn, soybeans, and wheat will remain strong through mid-2023 and possibly through mid-2025 as China seeks to import more food and the biofuel industry grows, executives from grain processors Cargill, Cofco, Scoular, and Viterra said last week at the Financial Times Commodities Global Summit.

In a supercycle, demand for a commodity outstrips its availability, and prices stay above historical norms, for an extended period.

“We’re in a demand-driven environment, with the themes of growing population, growing wealth, and people consuming more,” he said. “Added to that, we’ve got increased demand for plant-based fuel.”

Governments and food-related companies began buying up grains and soybeans during the second half of 2020 to ensure supplies during the economic crisis, which inflated prices and added to shortages. China imported more than 11.3 million tons, a record, with almost four million tons supplied by the U.S.

The U.S. and Brazilian harvests for corn and soybeans are the world’s largest and were strong this year, shortening any supercycle, but “the characteristics of a supercycle are there,” Alex Sanfeliu, chief of Cargill’s world trading operations, told the conference.

He predicted a bull market in those grains for the next two to four years.

China’s corn harvest last year was poor, forcing the country to surprise markets by importing record quantities after China had announced it was striving for self-sufficiency.

The imbalance in China’s corn market will persist for some time, keeping the rising nation in the world market for two years or more, several executives at the conference told the FT.