AFGHANISTAN OUT OF CASH. WORST TO COME 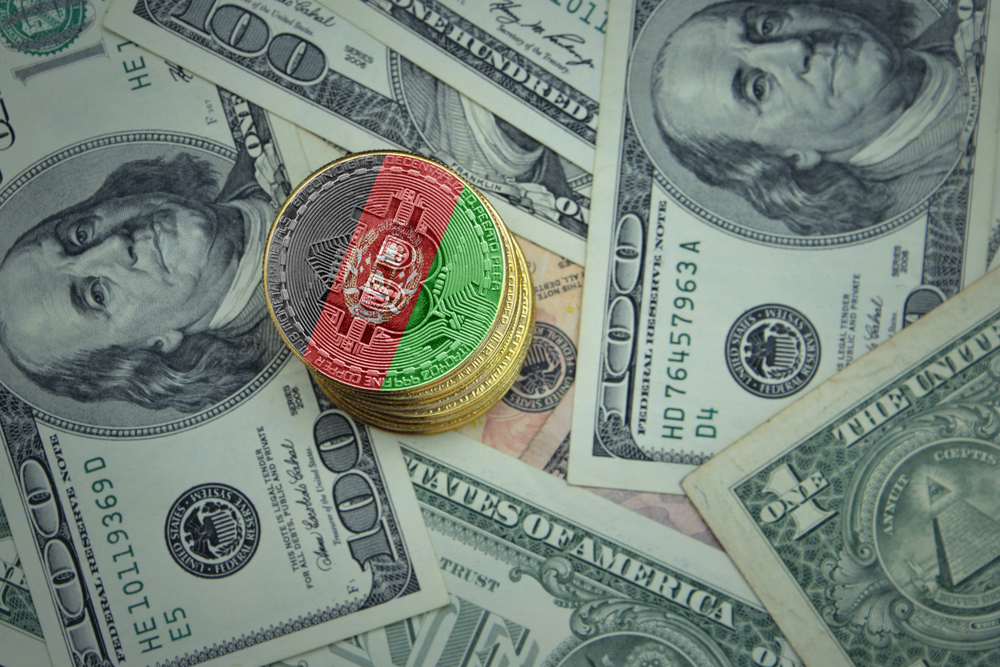 The U.S. has frozen a planned shipment of hundreds of millions of dollars in cash, due to be sent on 23 August, to Afghanistan now that the Taliban has taken control of the country, The Wall Street Journal reported.

Also, the International Monetary Fund (IMF) has paused delivery of $450 million in aid it was due to deliver to the country last weekend, saying that it is unclear who, if anyone, is governing the country and what purpose the aid would be used for, according to a report by National Public Radio.

Worsening the country’s situation, most assets of Afghanistan’s central bank are held in the U.S. and have now been frozen by the White House.

Afghanistan is essentially an all-cash economy, with only 15 percent of its citizens having bank accounts, Technology Review magazine said in a recent news brief. During 20 years of an American presence, dollars became essential to Afghan shopping and spending.

Now, without another planeload of cash from America, Afghanistan is poised at the edge of a humanitarian catastrophe in which people dump cash to buy and hoard essential supplies.

“It's likely that [Afghanistan’s] currency is going to significantly decline, which will cause a spike in inflation and lead to increased poverty levels at the same time that we have a humanitarian crisis,” Ajmal Ahmady, governor of Afghanistan’s central bank, told NPR.

Ahmady has now fled the country.

TREND POST: The international community now faces a dilemma: how to support the Afghan population and prevent starvation and social collapse in a way that weakens and does not enrich the Taliban, which was the enemy of NATO nations.

Yet, the harder Afghanistan falls, the faster the refugee problem will grow, as people leave to escape the poverty, crime and violence... and flow into the NATO countries that fought the nearly 20 year Afghan war.