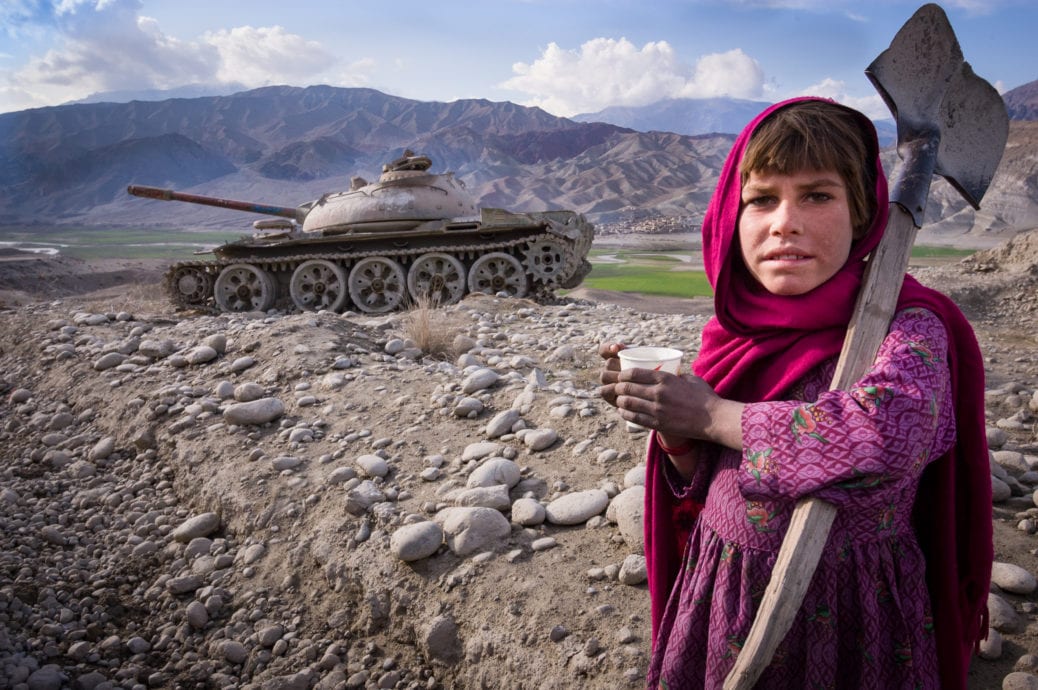 On 27 January, a Taliban spokesperson reported that the group had shot down a U.S. military aircraft.

Later that day, General David L. Goldfein, the Chief of Staff of the U.S. Air Force, identified the plane as an E-11 military plane, one of the Pentagon’s most . . .