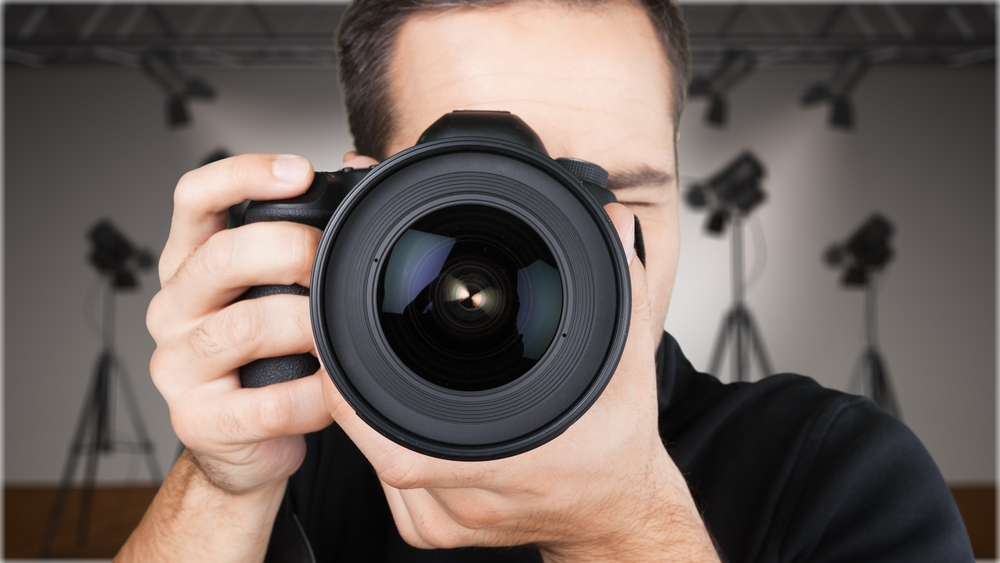 While mostly ignored, or not well understood by many, digital files often include disturbingly detailed “metadata” about the file creators.

Personal information can include names, dates, locations, devices used and much more.

Adobe, well known for its Photoshop editing software and pdf document creation technology, recently announced an initiative it says can help fight “misinformation” on the web.

The Content Authenticity Initiative (CAI), a collaboration between Adobe, The New York Times Company, and Twitter, intends to establish an industry standard for content attribution, and more.

The system appears designed to track digital files, including changes and who made the changes, embedding the info as metadata in the files, perhaps in new hard to purge ways. According to Adobe senior vice president and general counsel Dana Rao:

“With the abundance of digital material, consumers want to know that what they're seeing is genuine. While this is a daunting task, we are delighted to be working with The New York Times Company and Twitter to promote the adoption of an industry-wide content attribution system. It is important that technology and media businesses work together today to enable consumers to properly analyze and comprehend internet content.”

During a demonstration at an Adobe conference, an example of CAI would work with photos was shown. There was a tiny icon that could be clicked, similar to what’s found on Twitter verified accounts. The photographer's identity was revealed, complete with a name and a headshot. Viewers could then click to see exactly what had been changed.

CAI is expected to be incorporated into a variety of websites, including The New York Times, Twitter, and others.

Adobe says the framework is intended to allow content producers to validate their work before sharing it, ensuring that they are properly credited. Simultaneously, it allows the general audience to examine a medium’s attribution trail, increasing their trust in the legitimacy of what they're viewing.

Protecting Creators and Viewers, Or Built to Surveill and Suppress?

But the system may also be leveraged to track and suppress legitimate fair use of images in creating politically powerful messages, in memes and videos.

Right now, there are software programs that can edit and strip unwanted metadata info from photos and other digital files including word processing files, etc.

How those programs would perform with respect to Adobe’s CAI initiative is unknown. But it’s another area where the potential for privacy rights abuse and suppression of political expression may be part of the agenda.

A story on Photofocus which covered Adobe’s CAI noted:

“There’s been a lot of talk in recent years about ‘fake news.’ This isn’t just limited to the political spectrum — it also comes into play when you’re talking about altering content like photographs. The ability to provide proper content attribution is critical — for both creators and publishers — to ensure trust and transparency to their audiences.”