ADD YEARS TO YOUR LIFE BY PROTECTING YOUR BRAIN 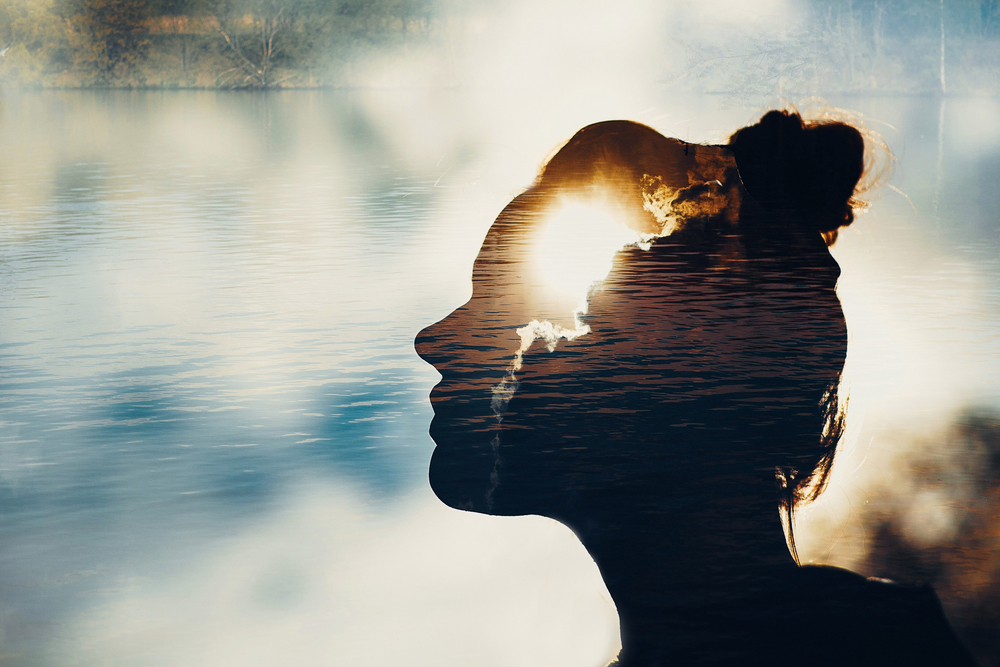 As of the end of 2019, there were 117 million people over the age of 50 living in the U.S. They make up the largest group of aging people in our country’s history. Most of these individuals are overweight or obese, eat a poor diet, and have pre-existing illnesses. Many experience a high-stress lifestyle and turn to poor habits for a short-lived “fix.” Many are prescribed one or more likely two or three medications.

Making matters worse is our healthcare system, which is overtaxed, crumbling, and places little to no emphasis on prevention. Given this sad state of affairs, it is not surprising that the country is in a pandemic of brain dysfunction, depression and anxiety, oxidative stress, and inflammation leading to dementia, Alzheimer’s disease, Parkinson’s disease, and insomnia.

Mental health conditions that have been labeled “age-related” are most often the result of neglecting our bodies and brains. For a moment, consider that right now one in three seniors die with Alzheimer’s or some type of dementia. Healthcare experts tell us that this upward trend is increasing rapidly. Therefore, some very radical and fundamental changes must be undertaken. Since it is unlikely the pharmaceutical industry’s puppets in our federal health agencies will sound the alarm, we must begin to become responsible for our brain’s health and sustain mental resilience ourselves.

Most of us know that physical exertion is good for our bodies – but it is also essential for our brains. Exercise should be a natural part of your life, whatever your age. If you do not exercise regularly or feel that you are too old to embark on a physical fitness program, you can begin to build a stronger body and brain by simply taking frequent walks. Studies show that senior citizens who walk regularly record significant improvement in memory skills compared to those living a sedentary lifestyle. Walking can also improve learning ability, concentration, and abstract reasoning.

One long-term Stanford University study tracked a group of older men and women with no signs of dementia over a seven-year period. Those with high participation in leisure activities, including walking and exercise, were 38 percent less likely than others in the study to develop dementia.

In his book Why Zebras Don’t Get Ulcers, Stanford neuroendocrinologist Dr. Robert Sapolsky writes about a University of California in San Francisco study that measured the brain function of nearly 6,000 women during an eight-year period. The study found that no matter how much or how little exercise the women undertook, there was a direct correlation to cognitive performance. It wasn’t simply a matter of all or nothing. For every extra mile walked per week, there was a 13 percent lower chance of cognitive decline.

But walking is not your only choice. There is dancing, gardening, yoga, tai-chi, and very basic gentle exercises that are readily available. Based on my observations after leading many anti-aging retreats, I estimate that the protective effects of regular activity against cognitive decline may be as high as 40 percent. Just be certain that you begin slowly if you are just starting, and then gradually work up to about 30 minutes of exercise at least five days per week.

In addition to exercise and a healthy diet, the quality of the state of our mind is crucial. As we grow older, we can experience a sense of isolation and perhaps feel like giving up and withdrawing from social interaction. This has become a growing trend now after lockdowns, social distancing, mask-wearing, and the rising sense of fear and distrust that reinforce further isolation. This type of shutting down of the emotions, intellect, and inner vitality is as unhealthy for our brains as the more easily recognized damaging habits of poor diet and a lack of exercise.

Numerous studies have shown that people who have a strong sense of purpose and meaning in their lives are the most likely to thrive in their later years. Authentic purpose does not pertain to how much education you have received, the size of your bank account, or the length of your investment portfolio. It may relate to your life career but neither is that a reliable guarantee. More important is the quality of our relationships. Frequent contact with family and friends, participating in one’s community, feeling satisfied with one’s accomplishments, and not entertaining guilt over failures are key in maintaining mental health.

A positive outlook and ongoing social involvement are essential for keeping our brains stimulated and vital as we age. Many studies have found that mentally active people have a wider range of interests and farther-reaching perspectives. Those with a greater number of social contacts reach old age with healthier feelings of psychophysical peace and well-being.

We have all heard about how stress can adversely affect our entire body. Once stress triggers the sympathetic nervous system, hormones are secreted, and there is a cascade of physiological changes that prepare the body for impending illness. A stress response is obviously beneficial when we front danger, but it also suppresses the immune system. Constant exposure to stress also contributes to oxidation that has an enormous toll on our mental faculties.

Practicing meditation has been shown to be immensely valuable for brain health. I recall once inviting Prof. Richard Davidson, a neuroscientist at the University of Wisconsin, on my radio broadcast to discuss his research to evaluate the effects of meditation on Tibetan Buddhist monks. The results, according to Dr. Davidson, showed that the brain is capable of being trained and physically modified in ways few people can imagine. In fact, the brain’s neural network is remarkably malleable and flexible, known as “neuroplasticity.” This amazing organ that grows and learns through interacting with the world through perception and action can continually adapt and rewire itself to preserve mental lucidity, vividness, and clarity.

When the monks’ brains were measured with fMRI scans, Davidson found that the ones who were the most accomplished practitioners of meditation had brain waves that were far better organized and synchronized compared to those of novices who were less experienced meditators or the average person who does not meditate at all. The more years spent meditating, the higher the gamma wave activity, which is extremely rare and only recorded during very heightened states of conscious awareness. In previous studies, mental activities such as concentration, memory, learning, and sharpness of awareness were associated with this kind of high-level neural coordination.

Research in this area is ongoing, and many other benefits are being discovered regularly. I do not doubt that meditation is a powerful tool in promoting a healthy brain, and there seems to be strong evidence that it can even counter the loss of cognitive clarity, memory, and dementia.

The good news is that it is never too late to learn meditation. As we get older, and consequently wiser, many late starters find it more easy, rewarding, and enjoyable than they had expected. So simply adopting a healthy energy-enriching diet, regular exercise, and some method of meditative discipline to preserve mental acuity, calm, and stability is a simple formula that can assure many rewarding and satisfying years ahead.