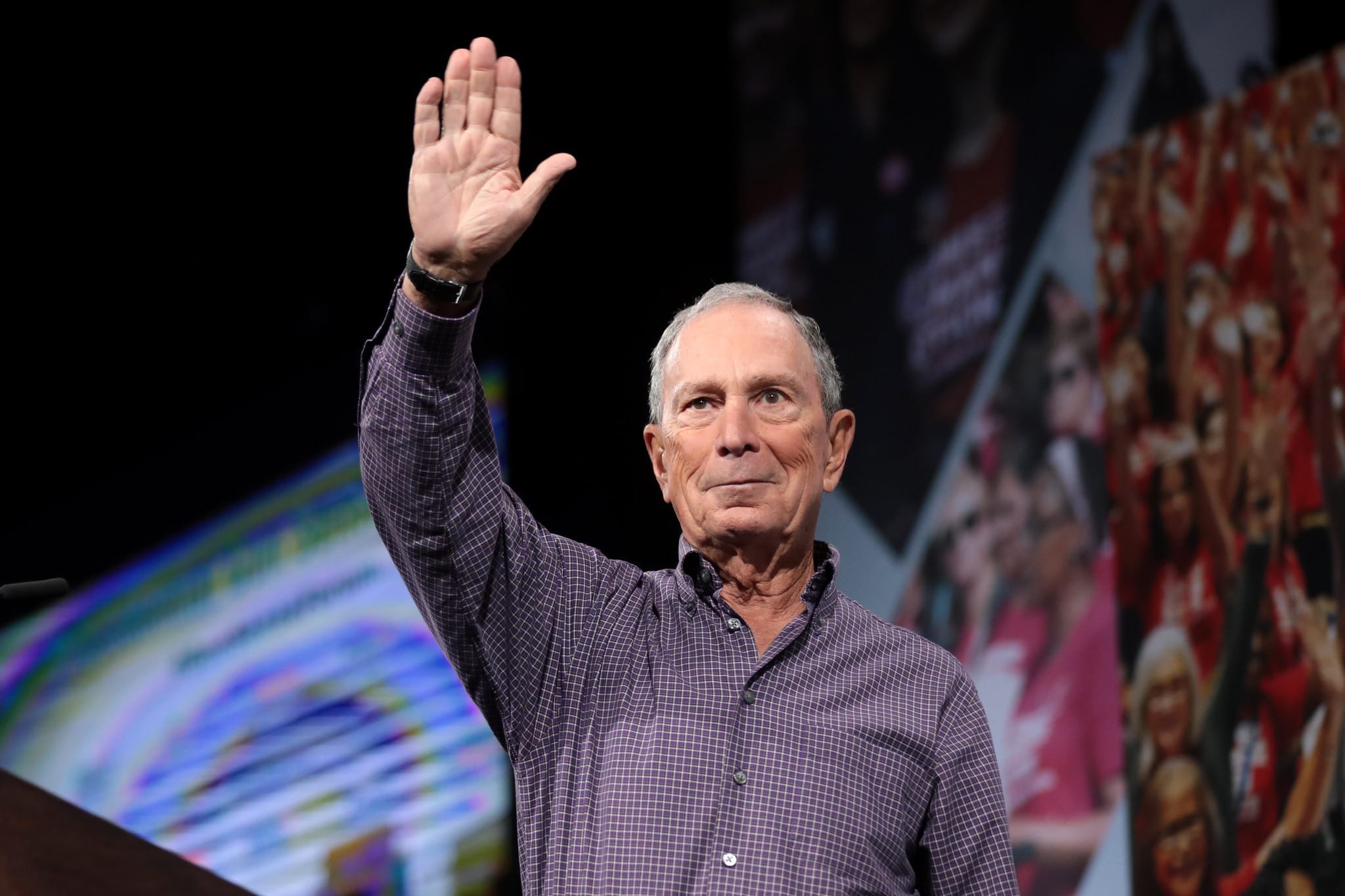 His announcement was preceded by a nearly $40 million media blitz. Bloomberg has said he will commit at least $500 million to his campaign.

Under the rules of the Democratic National Committee, Bloomberg will not qualify to participate in any of the upcoming TV debates, since that qualification is based on a minimum number of donors.

He points directly to the weakness of Joe Biden who, while continuing to lead in the polls, has shown his age and inability to consistently deliver a focused message.  Bloomberg also claims Bernie Sanders and Elizabeth Warren are too “radical” and that since he won the NYC mayoral race running as a Republican, he can appeal to both moderate Republicans and blue-collar Democrats.

For his announcement kicking off his campaign, Bloomberg picked Norfolk, Virginia, site of the world’s largest naval base, specifically mentioning his allegiance to the U.S. military.

The former mayor has already had to defend the controversial “stop and frisk” policy he initiated, which led to NYC police harassing minority youth.

Bloomberg, who supported President Trump’s reduction of the corporate tax rate to 21 percent from 35 percent in the 2017 Tax Cuts and Jobs Act, opposes Warren's wealth tax on income over $50 million a year.