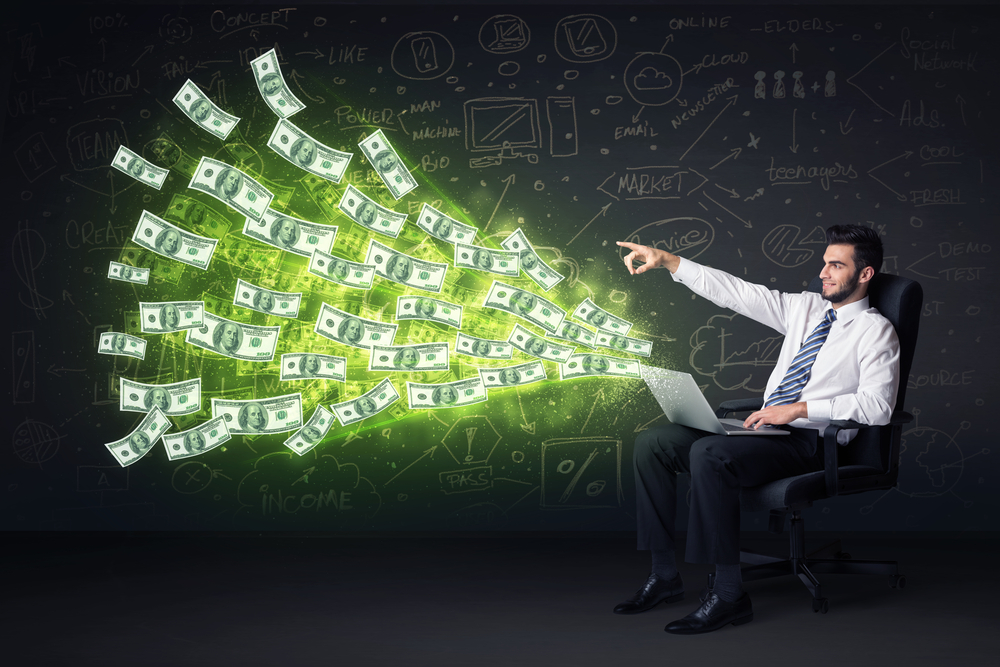 Given the surveillance and control capabilities that can easily be designed into government CBDCs (Central Bank Digital Currencies), it seems highly unlikely that the U.S. will ever issue “digital cash” content to mimic the features of physical money.

But that hasn’t stopped advocacy groups like the American Civil Liberties Union (ACLU) from dreaming.

A recent policy paper put out by the organization expressed hope current legislation under consideration in Congress might lead to a “digital dollar” that was circumscribed in features.

H.R. 7231, the Electronic Currency and Secure Hardware Act, or ECASH Act, was cited as an initiative that would authorize the government to produce anonymous digital currency that individuals could save on a smart card or their phone.

Users could send money to one other without paying a charge, without a nosy intermediary or a centralized ledger documenting every transaction, and without the need for a smartphone, technical knowledge, or an internet connection.

According to the ACLU, under the legislation, nobody would be able to track user transactions, just as with actual currency.  Users that misplaced a smart card, you'd be out of luck, just as if they had misplaced physical currency.

In part to deal with objections that such a digital cash option would open the door for wealthy tax cheats and criminals to move millions of dollars across the globe without being held accountable, the digital cash system could be make use of gadgets that can only contain a certain amount of money (such as $10,000, which is the present threshold for reporting cash transactions to the government).

The ACLU statement said that cryptocurrencies are currently evolving to fill an important role in currency and cross border payments:

“Advocates have touted the potential for cryptocurrency to fill the demand for digital payments. We share the values of those cryptocurrency and blockchain enthusiasts who embrace the technology because they believe money should be private and permissionless. We also generally view decentralization as a good thing when it comes to technology.”

But the position paper also noted that Cryptocurrencies and related blockchain technologies are not yet a viable everyday money for the general public.

The organization said there was no telling how those technologies will progress or what impact they will have on civil freedoms. And it expressed doubts about whether they would become truly widespread and functional digital currency anytime soon.

The ACLU article said that some of the most popular cryptocurrencies have wildly fluctuating values, are inefficient at processing transactions, are technologically inaccessible to the majority of people, and are inelastic (not allowing the money supply to be adjusted).

Of course, Bitcoin’s inventor saw a crucial importance in not being “elastic”, which is a euphemistic way of saying susceptible to token inflation.

But though Bitcoin is capped at the number of bitcoins that can ever be produced (21 million), Bitcoin is fractionable.  People can trade bitcoin in fractional amounts down to single Satoshis, which translate to 1/100,000,00 of a BTC.  Satoshi frantionality is built into the bitcoin protocol.

The Trends Journal has covered implications and possible technology that would be used in CBDCs, which are NOT the same thing as cryptos like Bitcoin or Monero, in articles such as “A PERVERSION OF CRYPTOCURRENCY” (12 Oct 2021), “CBDC ON THE SLATE FOR COUNTRIES AROUND THE GLOBE” (15 Mar 2022) and “DIGGING INTO THE FED’S LONG AWAITED REPORT ON A U.S. CBDC” (25 Jan 2022).

More on the ACLU statement regarding digital cash and cryptos can be read here.