A U.S. CBDC WON’T SAVE THE DOLLAR 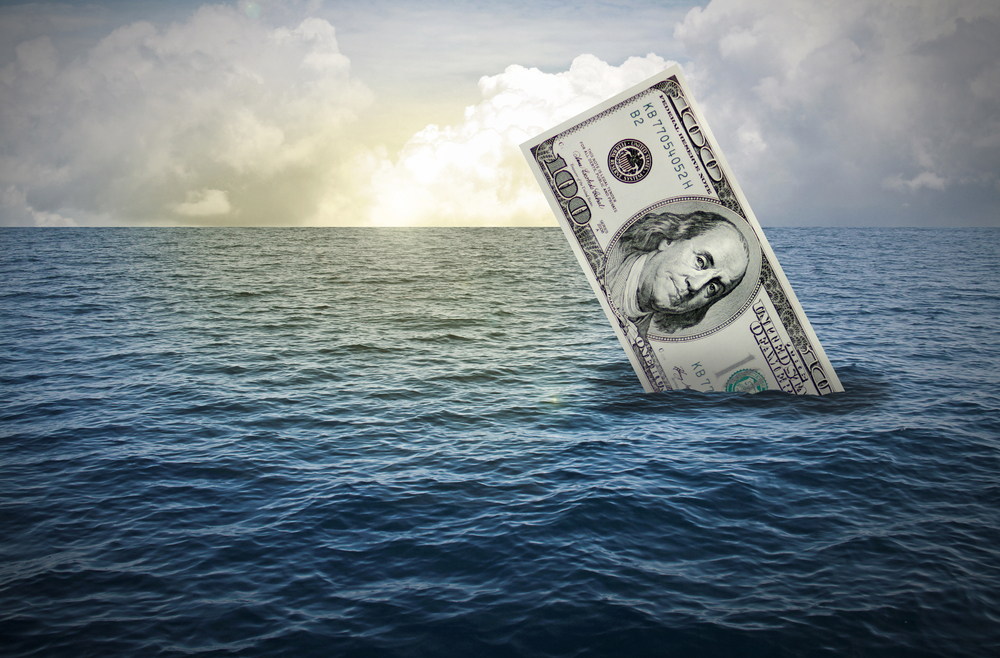 The Russian sanction blunders of the Biden Administration are likely destined to be seen as the catalyst that spurred the U.S. dollar’s demise as the world’s reserve currency.

This week U.S. Senator Elizabeth Warren (D-MA) sounded panicked as they stepped up calls for the creation of a U.S. Central Bank Digital Currency (CBDC).

Warren serves on the Senate Finance Committee, and the Banking, Housing and Urban Affairs Committee, and chairs subcommittees on Economic Policy and Fiscal Responsibility and Economic Growth.

“So a lot that banks do wrong, if you think, ‘We could improve that in a digital world,’ the answer is, ‘Sure you could,’” Warren commented to NBC’s Chuck Todd. “But in that case, let's do a central bank digital currency. Yes, I think it's time for us to move in that direction.”

Warren’s comments came as Russia is proving resilient in the face of the U.S. weaponizing the dollar and the SWIFT international financial payments and currency settlement system against it.

Even before the Russia - Ukraine War and Biden’s financial sanctions gambit, many have posited that instituting a US CBDC might somehow preserve and extend the petrodollar standard.

In May 2021, the Federal Reserve said a CBDC would add efficiency to the international system, helping preserve the dollar’s status.

“Given the potential for CBDCs to gain prominence in cross-border payments and the reserve currency role of the dollar, it is vital for the United States to be at the table in the development of cross-border standard,” Federal Reserve Governor Lael Brainard argued.

Brainard added that a CBDC could have a “significant effect” on the global financial system, and advocated for the U.S. to take steps to lead the way in an emerging CBDC global ecosystem.

There’s no doubt that if the U.S. agreed to sunset the SWIFT system and opt for better technology that has been available for years via a solution like Ripple XRP, (to give one leading crypto technology example in the area of cross border payments and settlements), efficiencies would create significant benefits.

But the problem with the dollar is that the U.S. has abused its position as a world currency, via profligate money printing.

Any move to a CBDC is unlikely to erase that history, or bring any new fiscal discipline.

No Fiscal Discipline And No Fiscal Neutrality = Dollar Crack-Up

On 3 April, CNN sounded the MSM alarm suddenly awakened to Biden’s huge missteps, with an article titled “Is the US dollar in danger?”

“The US may have the world's most powerful military, but the dollar is its greatest weapon. Now, after nearly 80 years of dollar dominance, the US might be in danger of losing its global reserve currency status.”

In the wake of sanctions, Russia has shown success in building out alternative mechanisms for trading and dealing financially with other countries like India, Japan, and even Euro countries who were all in on the idea of financial sanctions.

And as far as China, it already had alternatives to the dollar in place.

Now a fear is growing that the sanctions are ultimately hurting the West more than its intended target, in more ways than one.

But perhaps even more devastating—at least for the U.S.—other countries are unsettled at how the U.S. is wielding its reserve currency power.

Why would nominally unaligned smaller nations, or regional powers like India or Brazil relish weaponized international finance dictated by the U.S.?

India’s Raghuram Rajan, the former governor of the Reserve Bank of India said of Biden’s financial system sanctions, that it was an “economic weapon of mass destruction.”

And that is providing just one more reason why the dollar’s days are closer to the edge of the cliff, sooner than many would’ve believed, even just a few months ago.

The Trends Journal has covered issues surrounding a US CBDC in numerous articles, including: