A PERVERSION OF CRYPTOCURRENCY 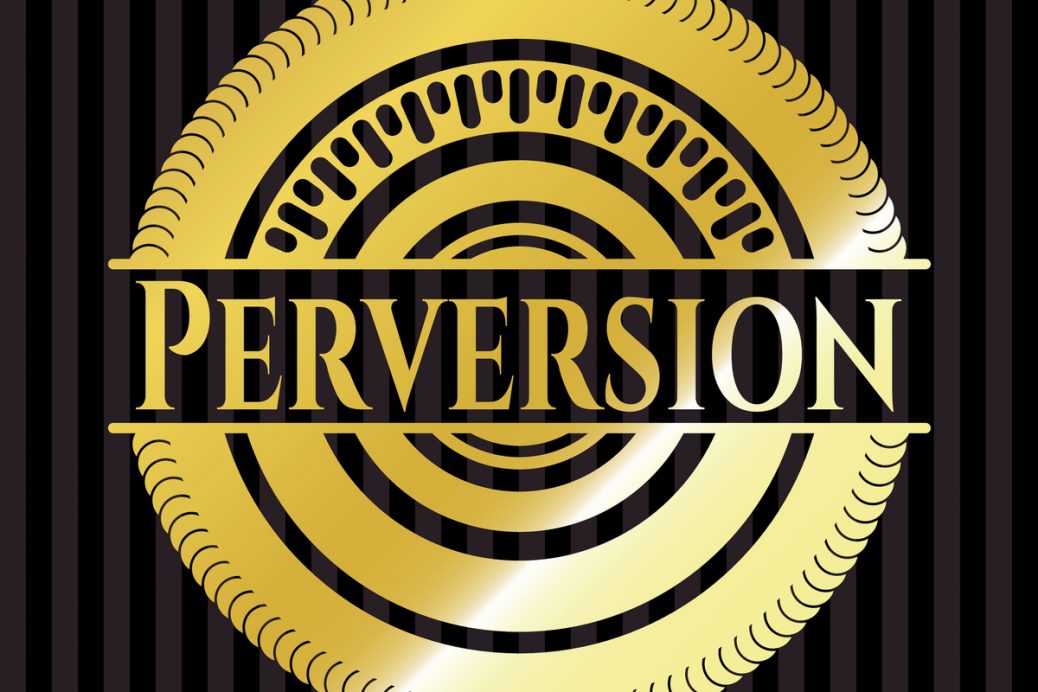 As the U.S. and China, the two major global powers, grow more alike in their appetite for surveilling and controlling their own citizenries, China has decisively banned crypto and aggressively rolled out a digital Yuan.

The U.S. is facing increasing pressures to come up with its own CBDC (Central Bank Digital currency).

So what are the chances of the land of the free of designing a CBDC that doesn’t try to surveil and even control behaviors of users?

Unfortunately, the answer may be slim and none.

Perhaps a more suitable acronym for “Uncle Sam digital cash” might be the USSCDC.

It might stand for U.S. Surveillance and Control Digital Currency. The moniker could also refer to the fact that a United Socialist States of the Centers for Disease and Control are in charge of all economic activity of citizens.

Protecting the “health” of citizens (as opposed to rights guaranteed by the Constitution) will surely be one of the rationales for the features built into the new USSCDC.

But the fact that the dollar sooner or later will be issued and exist as a government controlled token should not lead people to assume that it will be like Bitcoin, Ether or Zcash.

If you hold your bitcoin in a non-custodial wallet, and keep your private key in your head, no one can take it from you.

Our theoretical USSCDC, on the other hand, will include controls rendering it unable to purchase certain items and services, depending on a holder’s social credit status. And no doubt for sufficiently serious violations, like spouting a conspiracy theory or unsettling a local school board member, it will be subject to being turned off entirely, or whisked away from a user’s digital wallet.

The original ethos that inspired crypto currencies was the desire to restore the integrity of money and the world’s financial systems more generally.

In the wake of the crisis of 2007-08, the time certainly seemed ripe for the debut of Bitcoin.

Bitcoin was designed to be:

In short, Bitcoin, the first “cryptocurrency,” was an antidote to the control and manipulation of money by elites.

For a significant period of time, it was considered something unserious.  A plaything of geeks, no more consequential than points in a video game.

The world knows now how that turned out.

In September 2021, El Salvador became the first country to accept and promote the use of bitcoin as legal tender. Some other nations are considering similar recognition and utilization of cryptocurrencies.

Many other nations are at some stage or other of implementing a CBDC.

But cryptocurrencies like bitcoin and a CBDC like the Yuan (or our theoretical USSCDC) are not the same thing at all, and shouldn’t be confused.

None other than Edward Snowden is stressing that very point.

In an article just published on substack, Snowden wrote:

“Neither is a Central Bank Digital Currency a State-level embrace of cryptocurrency—at least not of cryptocurrency as pretty much everyone in the world who uses it currently understands it.

“Instead, a CBDC is something closer to being a perversion of cryptocurrency, or at least of the founding principles and protocols of cryptocurrency—a cryptofascist currency, an evil twin entered into the ledgers on Opposite Day, expressly designed to deny its users the basic ownership of their money and to install the State at the mediating center of every transaction.”

Snowden, a former NSA consultant, is renowned for having exposed the pervasive nature and mechanics of domestic spying by U.S. intelligence agencies, in 2013.

His latest article takes a brief look at the history of money, before positing how CBDCs will likely be the antithesis of cryptocurrencies.

An example he presents focuses on how government might intervene in the name of health, to stop, say, a pre-diabetic individual (Snowden uses the example of an old overweight bank guard) from making certain purchases:

“The next time he goes to the deli and tries to buy some candy, he’s rejected—he can’t—his wallet just refuses to pay, even if it was his intention to buy that candy for his granddaughter.”

Money might be seized in a digital “civil forfeiture,” the same way suspicious property is now, without due process. A U.S. CBDC would almost certainly contain that functionality.

Snowden rightly points out that CBDCs will likely attempt to stuff the genie of cryptocurrencies into the bottle of government control:

“This “crypto”—whose very technology was primarily created in order to correct the centralization that now threatens it—was, generally is, and should be constitutionally unconcerned with who possesses it and uses it for what. To traditional banks, however, not to mention to states with sovereign currencies, this is unacceptable: These upstart crypto-competitors represent an epochal disruption, promising the possibility of storing and moving verifiable value independent of State approval, and so placing their users beyond the reach of Rome.”

Few would believe it now, but there was a time when the U.S. did not create money. It merely authenticated and ensured its value, via minting coinage that contained amounts of precious metals that could be trusted, and issuing certificates backed by reserves that were redeemable in full for precious metals.

In an age where cryptos like bitcoin solve the problem of integrity of money, the U.S. could choose to hold reserves of it, or perhaps foster a next generation bitcoin with quantum resistant private key technology.

But the America that would pursue such a project no longer exists. Its official CBDC, when it arrives, will be perverted, because the nation producing it has become unmoored from its foundation and thoroughly lost its way.

Snowden’s suggestion is that America would do best to allow cryptocurrencies to continue to exist, and not attempt any kind of CBDC:

“I believe that the US doesn’t need a CBDC despite the banks, whose activities are, to my mind, almost all better and more equitably accomplished these days by the robust, diverse, and sustainable ecosystem of non-State cryptocurrencies (translation: regular crypto).

“I risk few readers by asserting that the commercial banking sector is not, as Waller avers, the solution, but is in fact the problem—a parasitic and utterly inefficient industry that has preyed upon its customers with an impunity backstopped by regular bail-outs from the Fed, thanks to the dubious fiction that it is ‘too big too fail.’”

Snowden’s full article on the subject can be read here.

The Trends Journal has previously written about some of the larger questions of economics and freedom surrounding cryptos and CBDCs, in articles such as: