“A PANDEMIC OF THE UNVACCINATED,” OR JUST THE OPPOSITE? 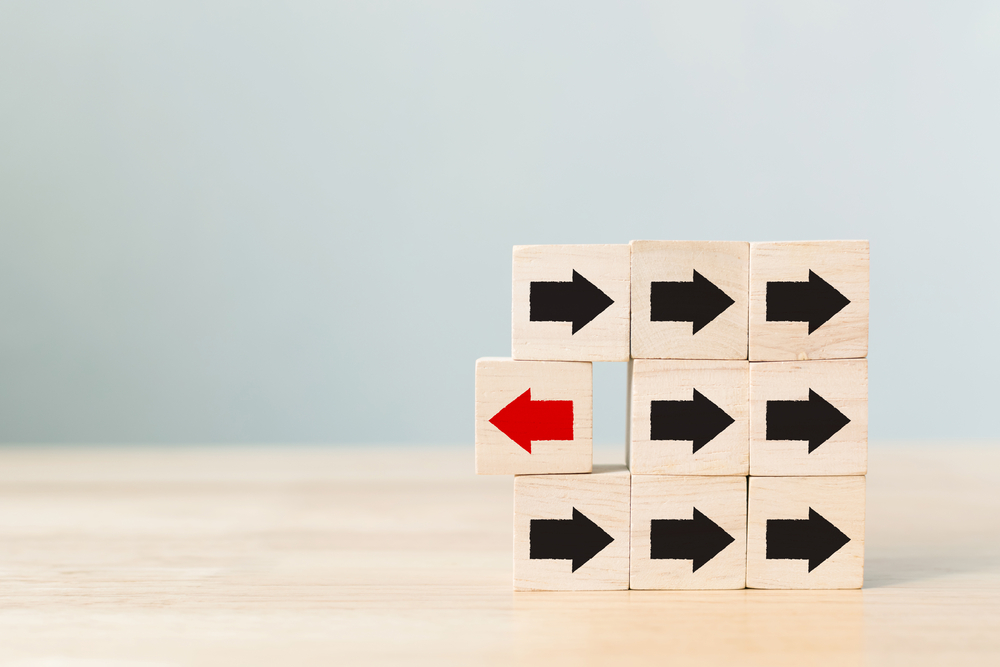 As per the politician and the Presstitutes, and the vaxxed advocates, the word on the street is that it is the un-jabbed who are spreading the virus and most susceptible to catching COVID.

Studies conducted at Israel's Maccabi Healthcare and Tel Aviv University reported by UnHerd.com., and a study by Cell Reports Medicine found that a person with natural immunity was statistically less likely than the vaccinated person to contract the virus or to have a symptomatic case.

Public Health England, as reported by The Exposé, found that not only have 70 percent of U.K. COVID-19 deaths since February have been in people who had been vaccinated, but that "the number of alleged deaths due to the Delta variant are not just higher among those who have received two doses of the Covid-19 vaccine, they are astronomically higher."

That PHE report concludes that the risk of death to those infected with the Delta variant increases significantly in those who have been fully vaccinated.

TRENDPOST: Not only are these findings not reported by the mainstream media and ignored by politicians and “health officials”... they contradict the latest statements from the Biden administration, which now officially (and angrily) characterize the "pandemic" as "a pandemic of the unvaccinated," and which appear to make the COVID War now a war against some 80 million (unvaccinated) Americans.