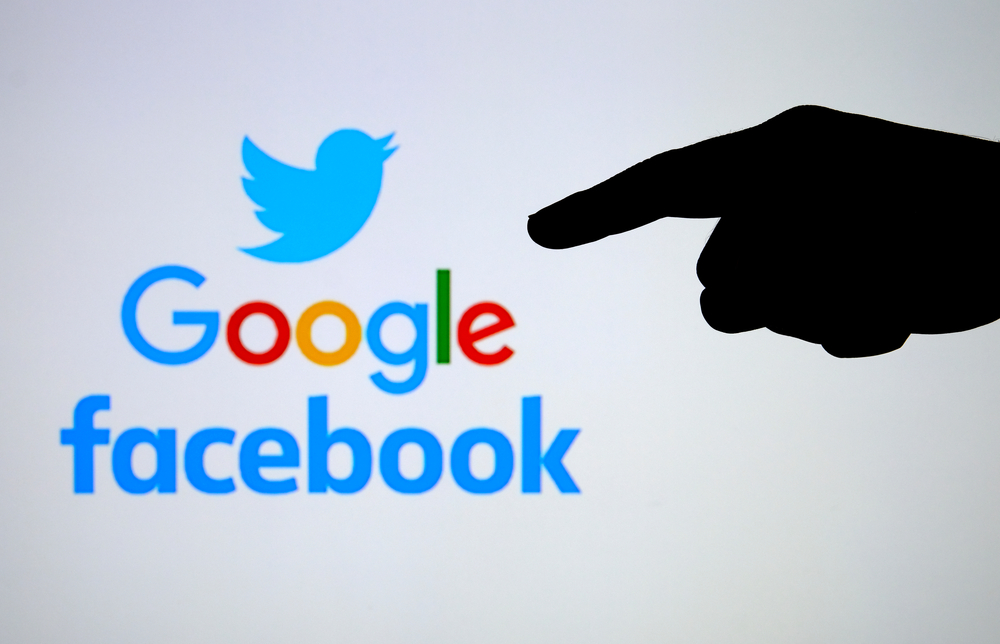 A new investigation by Dr. Joseph Mercola, a leading independent advocate of natural health, has put the spotlight on a powerful but little-talked-about player in the online censorship clampdown on points of view skeptical of COVID vaccines, lockdowns, and the so-called “Great Reset.”

In a summary of its exposé, Mercola said,

“We find connections between the drug industry, NewsGuard/ HealthGuard, educational institutions, Big Tech companies like Google, Microsoft and Bing, the U.S. State Department and DoD, global technocratic institutions like the WHO, national and global NGOs like the CCDH and the World Economic Forum, and dominating health websites like WebMD and Medscape.”

Behind is one of the world’s biggest PR firms, Publicis Groupe. Publicis not only has deep ties to legacy media and newspapers but also controls NewsGuard, the internet news credibility “authenticator” used by many tech companies. Critics contend NewsGuard’s actual record has been to act as a gatekeeper protecting corporate and government narratives while downgrading contrary news sources.

Mercola, who led fights against Monsanto over the health effects of GMOs, didn’t mince words about the tactics and strategies of a web of aligned interests who he says have little concern for the well-being of people.

He noted they smear people and ruin the lives of those opposed to their agendas. “I’ve been called an enemy of the state,” by British authorities, Mercola noted, concerning his latest battles with Big Pharma and Big Tech over the efficacy and safety of the COVID vaccines.

A detailed chronology on mercola.com follows the wide-reaching influence of Publicis and NewsGuard. In 2015, NewsGuard received a large chunk of its startup capital from Publicis. The service is connected via The Paley Center for Media to every major media in the world, including Microsoft, AOL, CBS, Fox, and Tribune Media.

Publicis. which also represents many large companies including most of the major pharmaceuticals in the world, has clear conflicts of interest concerning NewsGuard. Publicis is also a major Google and Microsoft partner, giving it even greater leverage to suppress views that might hurt its clientele. For example, in 2020 Microsoft Edge users gained access to NewsGuard for free, and Microsoft Bing gained access to NewsGuard’s data.

But the influence of one of the world’s most powerful PR firms extends even further. NewsGuard is connected to the U.S. State Department, the U.S. Department of Defense, and the WHO, says Mercola. The WHO, despite its proven role in abetting China’s cover-up and lack of transparency of the early outbreak of the so-called “Wuhan virus” in a province of that country, has been consistently held up as an authority for formulating international policies and responses to the COVID pandemic.

Publicis also exerts influence over popular websites like WebMD and entities like Medscape and the Center for Countering Digital Hate (CCDH), which has actively censored anti-Big Pharma viewpoints.