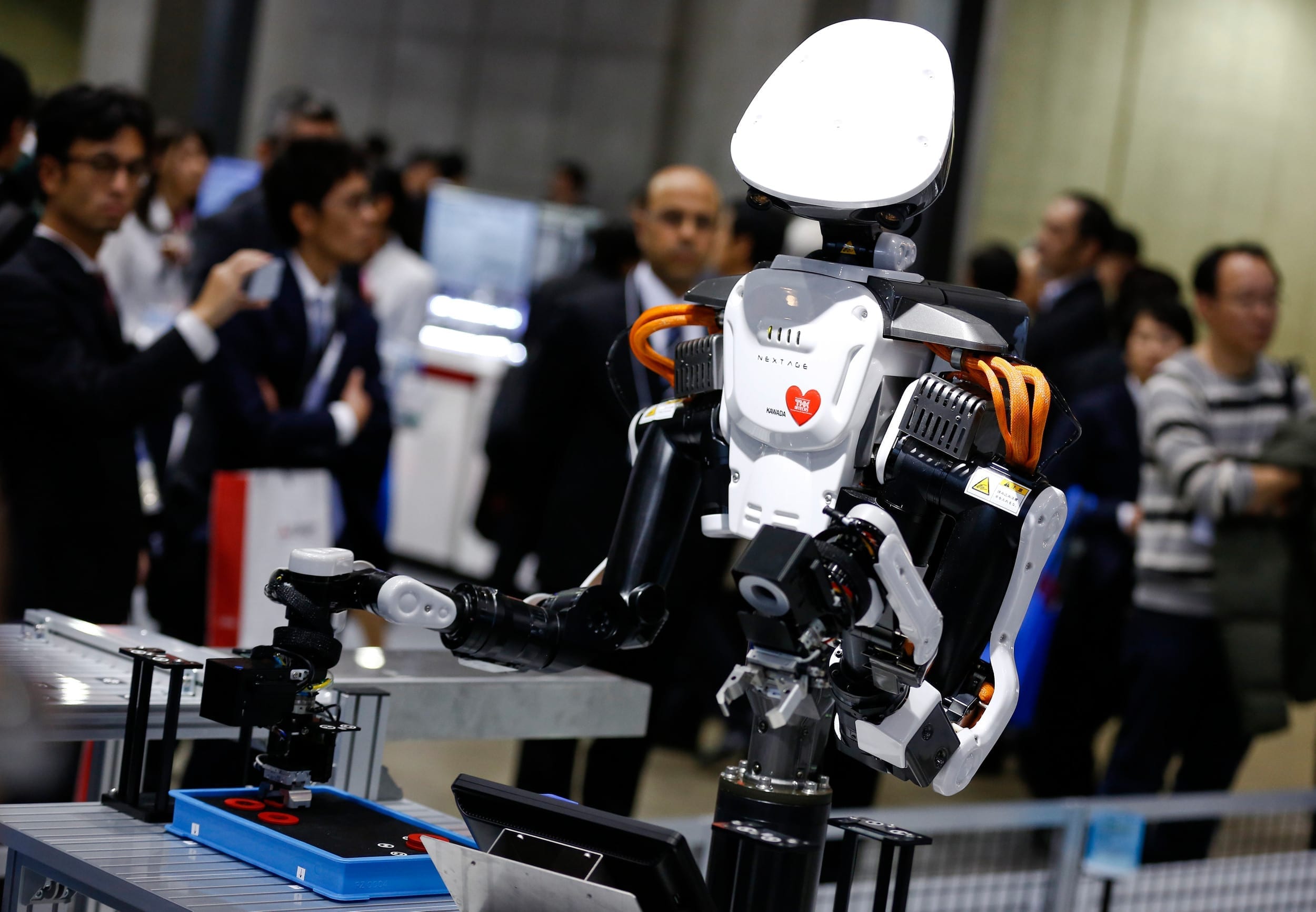 In 2016, robots become mainstream, transforming many aspects of daily life. Robots already do hundreds of human chores, from monitoring the mood swings of an elderly shut-in to searching for lost hikers. But what distinguishes the rise of robots in the year ahead is how their functionality expands and grows as a result of the robot’s ability to learn. A technique called “deep learning” layers interconnected electronic neural networks that allow robots to learn as people often do: by trial and error, with the only feedback being the degree to which previous attempts have succeeded or failed.

Trend Forecast: The synergy of robotics and artificial intelligence is leading to a near-term future in which robots assume an accelerating number of humans’ rote tasks, even as scientists assure us robots will remain subservient to humans. From assuming roles as personal assistants to eliminating certain jobs, especially service jobs, to performing critical medical and health care functions, robots will become pervasive and mainstream in 2016.

Next year will be the benchmark to measure how much learning and experience humans eventually will morph away from, as robots more progressively assume those functions.