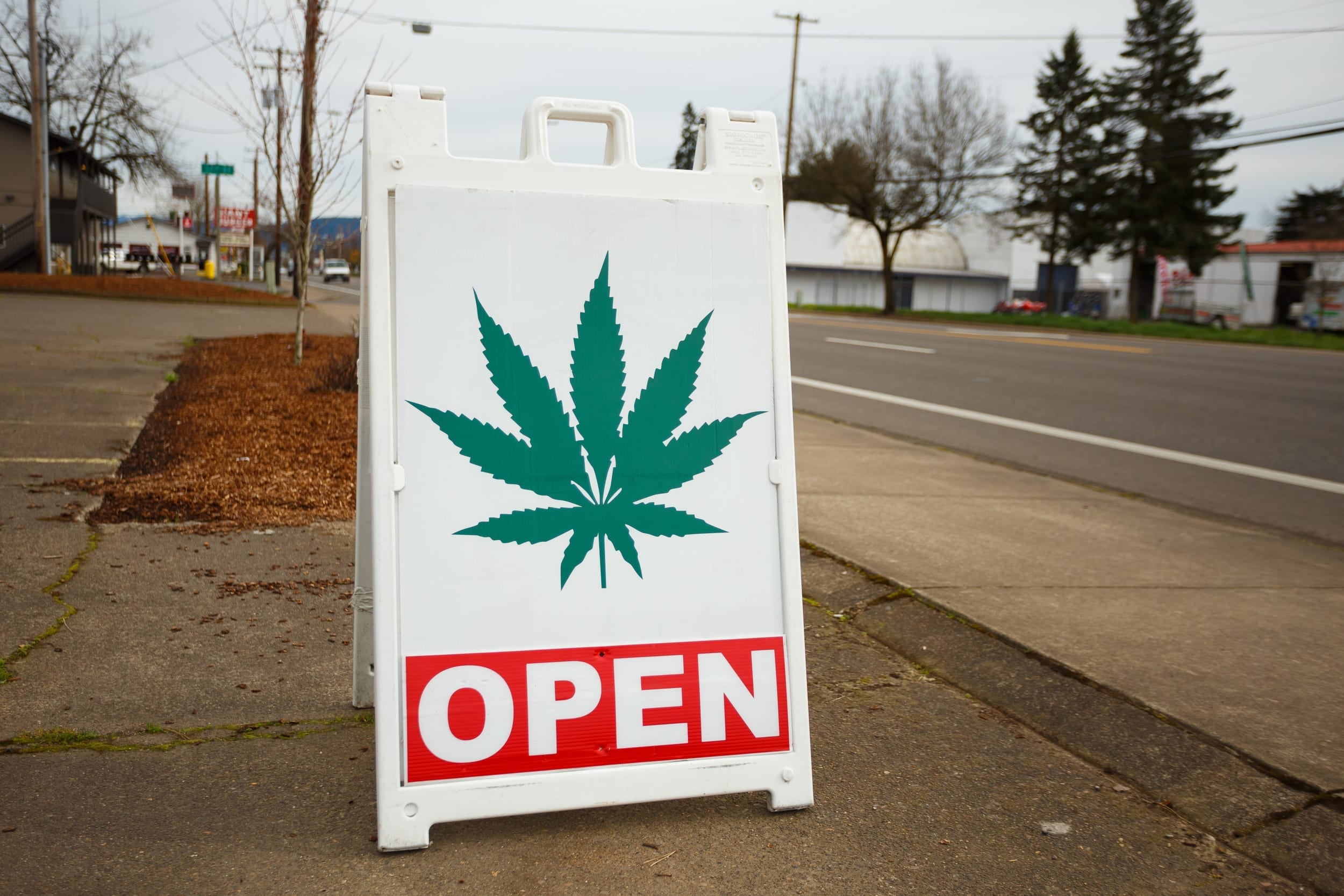 On Election Day, states from sea to shining sea legalized marijuana for recreational and medical use, getting high or getting better. Now, despite pot still being federally illegal, it has become legal in 28 states.

While the fast-moving track for legalized marijuana is, at least for the next few years, teeming with profit opportunities for ontrendpreneurs and multinationals… and with visions of grand tax revenues for states that legalize it… the trip will be riddled with twists and detours.

Headlines make it appear simple, that states passed medical- and recreational-use laws. That leaves the impression that what you want is what you’ll get. But, given entrenched political self-interests and competing business interests, the laws themselves in some states will be written with strict restrictions and conditions.

Yet others, with their eye on the bottom line, will follow Colorado’s model, which has created a booming industry that has filled tax coffers with more revenue than from booze and increased weed-happy tourism traffic.

That cat is high

Again, trends, like life, have their ups and downs. Therefore, as evidenced by myriad existing laws and regulations often written by political hacks and bureaucratic incompetents, look for distortions of what the simple pro-pot resolution majorities voted for, on a simple ballot resolution, to fit the hacks’ personal or special-interest agendas.

Thus, passing the law and writing it are two very different things.

As such, serious investors and an anxious public need to be mindful of how the actual law is written. Studying the political and procedural climate in states passing marijuana laws is critical since the range of differences is wide.

On the recreational side of the equation, for example, some states, especially governing bodies whose political majority frown upon weed, may impose costly, restrictive zoning requirements. That’ll place would-be pot retailers in front of skeptical residents at public hearings or subject them to burdensome taxes, fees and lengthy bureaucratic processes.

On the medical front, states are already restricting the number of licenses granted for physicians to write prescriptions for medical-use marijuana.

Moreover, on the federal level, pot-nemesis Jeff Sessions, President-elect Donald Trump’s choice for attorney general, and Congressman Tom Price, his choice for Health and Human Resources secretary, may seek to reverse the pro-marijuana tide. That would dampen prospects for legalized marijuana as a growth industry.

However, candidate Trump has expressed openness to exploring medical marijuana benefits and has championed states’ rights.

TREND FORECAST: With growing popular support for marijuana legalization, we forecast a promising financial pot future. In particular, we forecast sharp growth in food- and beverage-infused marijuana products. These are becoming easier to produce at wider profit margins, are growing in popularity and are more easily branded and marketed, appealing to consumers put off by pot as a smoking product.

Further, as retail outlets grow, so does the need for the equipment and training needed to produce the products. That’s another ripe investment area.